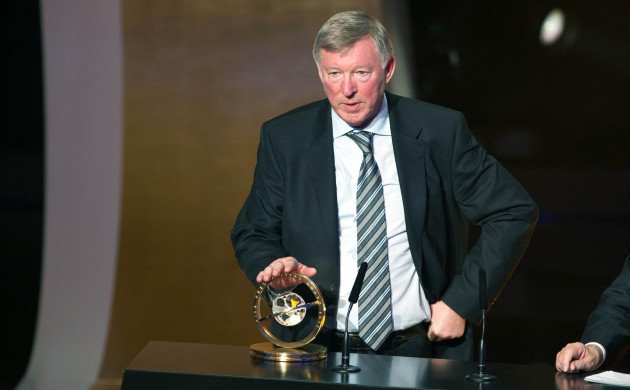 Why has no team retained the Premier League title since Manchester United in 2009?

From the perspective of everyone but Chelsea fans, it was a shame that the 2016/17 Premier League campaign did not feature much of a title race. Antonio Conte's men may have only officially secured the championship crown with a 1-0 win at West Bromwich Albion in May, but they had long since amassed a healthy lead at the summit of the standings.

Along with Conte's arrival at Chelsea, the appointments last summer of Jose Mourinho and Pep Guardiola at Manchester United and Manchester City raised neutrals' hopes of a multi-team tussle for the biggest domestic prize on offer. Liverpool, Tottenham Hotspur and Arsenal also began the season with aspirations of finishing on top of the pile, which only served to increase the levels of excitement before the action got under way in August.

Unsurprisingly given the frankly extraordinary nature of their triumph and the sheer depth of competition at the top, Leicester City did not even come close to successfully defending the title they won under Claudio Ranieri in 2015/16. Their failure in that regard – understandable though it was – means it is now eight years since a Premier League team has won back-to-back championships; under Sir Alex Ferguson, Manchester United proved too strong for the rest of the division in 2006/07, 2007/08 and 2008/09, but each season since then has brought a different winner.

That is in stark contrast to Europe's other major leagues. In Italy, Juventus set a new record last term for the most scudetti (six) won in a row. Barcelona have retained the La Liga title this decade, meanwhile, and Bayern Munich and Paris Saint-Germain have dominated in Germany and France respectively. In the Premier League, however, it has never taken long for talk of potential dynasties to die down.

According to those who have done it, defending a trophy is more difficult than winning it for the first time. Opposition teams, by all accounts, are always particularly keen to take the scalp of the champions, while it can be difficult for some players to replicate the hunger and motivation which tend to come much more naturally the first time around.

"You are there to be shot at and teams are going to come for you," James Milner, who won the league with Manchester City, said in 2012.

"Being champions is a great feeling but it will be twice as hard to retain it. Teams will now lift their games even more than they did before so it will be a tough experience."

Such factors are not exclusive to the English top flight, of course, so the key reason why no side has won successive Premier Leagues in recent years is simply the amount of competition for the prize. According to the latest edition of the Deloitte Football Money League, the big six English outfits are in the top 12 richest clubs in the world; Spain has two representatives in the first dozen, and three in the top 30; Italy does slightly better with four in the top 20; Germany has three in the same section; and Paris Saint-Germain are the only French club among the leading 20.

The pool of potential champions – based on resources – is therefore much bigger in the Premier League than La Liga, Ligue 1, Serie A or the Bundesliga. As a result, it has become very difficult for English sides to retain the title.