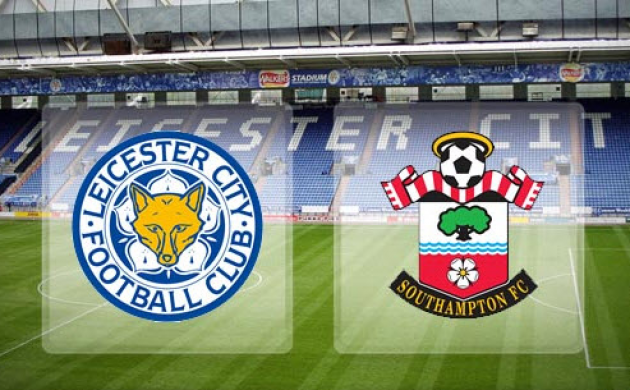 Don't expect too many goals

Leicester will be looking to continue their remarkable pursuit of the Premier League title when they welcome Europa League hopefuls Southampton to the King Power Stadium on Sunday afternoon.

A 1-0 victory over Crystal Palace before the international break maintained the Foxes’ five-point lead at the summit of the standings with seven matches left to play; with Tottenham Hotspur facing a tricky test at Liverpool on Saturday evening, there may even be a chance to extend that margin to eight points this weekend. It has been an extraordinary season for Claudio Ranieri’s charges up to now, and Leicester’s fans and players will be desperate for the fairytale to continue in the latest round of top flight fixtures.

Although there is no chance of them winning a piece of silverware, Southampton still have plenty to play for as we enter the business end of the domestic campaign. Their dramatic 3-2 success against Liverpool last time out – the Reds led 2-0 at one point, only for Saints to turn the match on its head – leaves them in seventh place, just four points behind the Champions League places. Manchester City, Manchester United and West Ham United all have a game in hand on them, though, so Ronald Koeman and Southampton’s focus will probably be on securing a top-six finish and a place in next season’s edition of the Europa League. 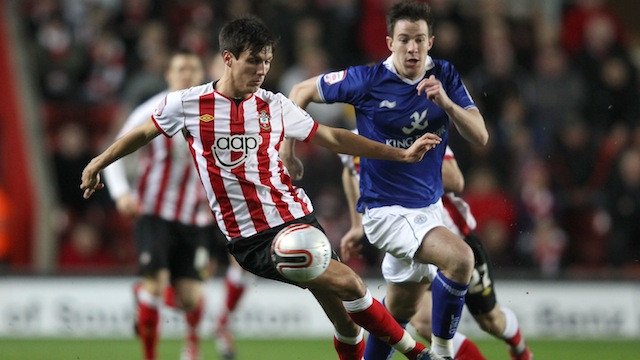 Leicester’s title tilt increasingly looks to be built upon a tight defence, something that would have seemed wildly unlikely in the first half of the season, when Ranieri’s side’s approach seemed to be based on outscoring opponents no matter how many times they conceded. Leicester have now kept nine clean sheets in their last 13 matches and won four of their last five by a scoreline of 1-0, which could make for a tight and low-scoring affair in the East Midlands this weekend. Jamie Vardy’s goal haul has slowed down a little of late, although the England international remains a vital player for the Foxes because of his searing pace and willingness to chase down lost causes on the counter-attack.

Southampton have also been relatively resolute at the back this calendar year, although Koeman’s men are now without a defensive shut-out in their last five Premier League outings. The Dutchman has employed numerous different formations this term – including a 4-2-3-1, 3-5-2, 3-4-3 and 4-3-3 – but is likely to go with the latter against Leicester, with Sadio Mane pushing for a start after his brace against Liverpool last time out. 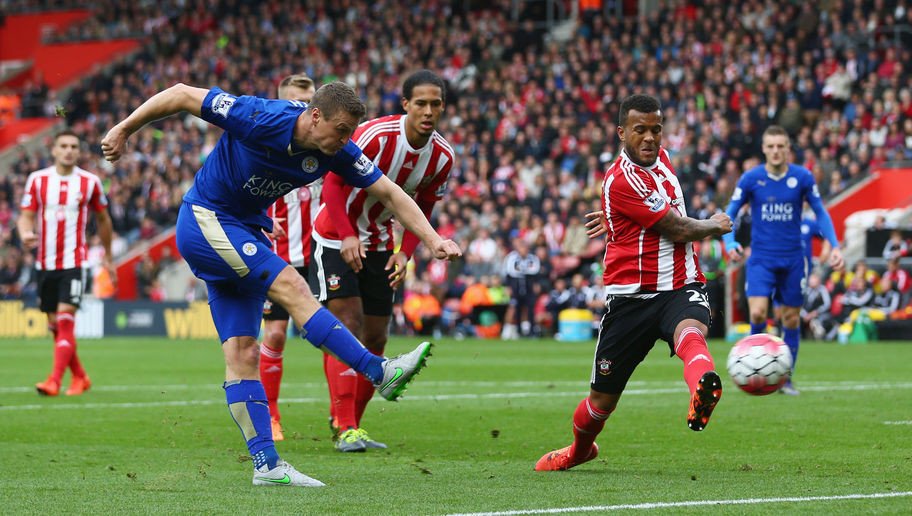 While Leicester are rightly considered favourites to take all three points, Southampton have enough about them to cause an upset at the King Power. A draw, however, is probably the most likely outcome, with the odds on a 0-0 stalemate representing good value. Leicester are rarely involved in high-scoring games anymore, so under 2.5 goals is another wager that could bring a decent return. There are also some good odds available on a narrow Southampton win, which is certainly a possibility despite Leicester’s imperious form of late.