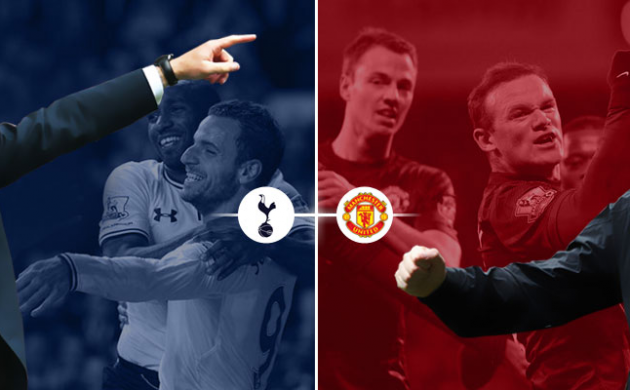 Tottenham Hotspur will be looking to continue their title challenge when they welcome Manchester United to White Hart Lane this weekend.

A 1-1 draw at Liverpool last time out saw Spurs fall seven points behind unlikely league leaders Leicester City, who can move a further three points ahead of their closest challengers by beating Sunderland in the early game on Sunday. While the gap at the summit could soon become insurmountable, Tottenham still have a chance of winning the title as things stand and will therefore be desperate to pick up another victory against Champions League-chasing United.

Mauricio Pochettino’s side have not lost at home since a 1-0 defeat to Leicester in January, with their return of 13 points from the last 15 available at White Hart Lane helping to keep the north Londoners in contention at the top. Their solidity and resolve at the back has been a key part of their success during that time and throughout the season as a whole – no side has conceded fewer goals than Tottenham (25), who have registered an impressive 11 clean sheets this term – while the scoring form of Harry Kane means they are likely to have the 2015/16 Golden Boot winner on their books. Tottenham’s best performances this year have arguably been stronger than anyone else’s in the division, so there will be plenty of positives to take from this campaign even if they ultimately fall short in the race to be crowned champions of England. 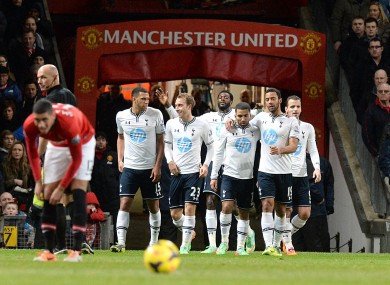 United’s season has been extremely disappointing by contrast, although local rivals Manchester City’s poor form of late has given Louis van Gaal’s charges a chance of qualifying for next season’s edition of the Champions League by squeezing into the top four. The rise of teenage star Marcus Rashford has certainly given the supporters around Old Trafford a lift – captain Wayne Rooney, who is set to return from injury in the next couple of weeks, is no longer guaranteed of his place in the side – but defeat this weekend could leave them with an awful lot to do if City overcome West Bromwich Albion at the Etihad Stadium as expected.

This is a rather tricky encounter to predict; although Tottenham are rated as the favourites to come out on top, United’s recent form – they have won four of their last five outings – means a victory for the away side is certainly not out of the question. Perhaps, then, a draw is the outcome that is most worth backing, with the odds on a 0-0 and 1-1 the most tempting given that neither Tottenham nor United tend to concede many goals. 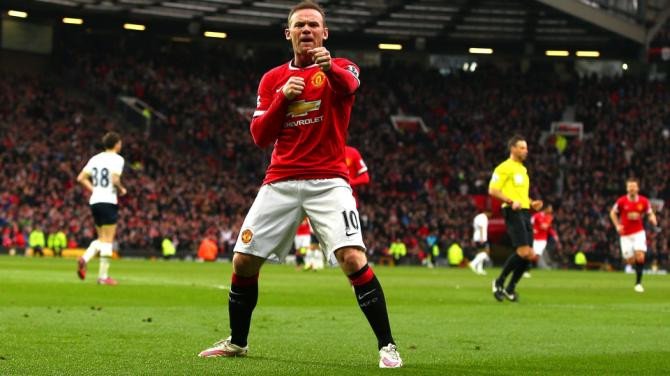 Kane, PFA Player of the Month for March, found the back of the net on more occasions than the whole of the United team last month and could get his name on the scoresheet again, although the better value lies in backing the likes of United’s Juan Mata or Jesse Lingard, or Spurs’ Dele Alli or Christian Eriksen, to grab the first goal of the game.