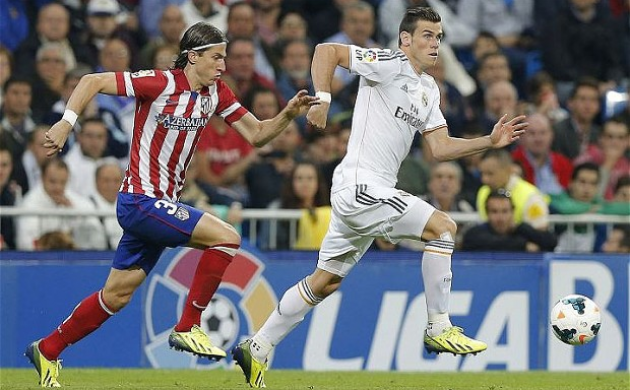 Neither Real Madrid nor Atletico Madrid will have given up hope of claiming the La Liga title this year, but the capital clubs’ clash at the Santiago Bernabeu on Saturday afternoon is more realistically part of the race for second rather than first place.

Indeed, the duo’s results last weekend – Madrid were held to a 1-1 draw at Malaga and Atletico drew 0-0 in their home encounter with Villarreal – allowed Barcelona to pull further clear at the top of the table, with Diego Simeone’s side now eight points adrift of the summit and Zinedine Zidane’s men a point further back.

Real Madrid may still be undefeated in all competitions since the former France international replaced Rafael Benitez in the dugout early last month, but Barcelona’s excellence – the Catalans have won their last eight league games – means Los Blancos’ two draws in seven games have left them trailing the champions by an even larger margin than before. Madrid have been very strong at home, however, winning Zidane’s four games in charge by an aggregate score of 20 goals to three, a terrific record they will be looking to continue this weekend. 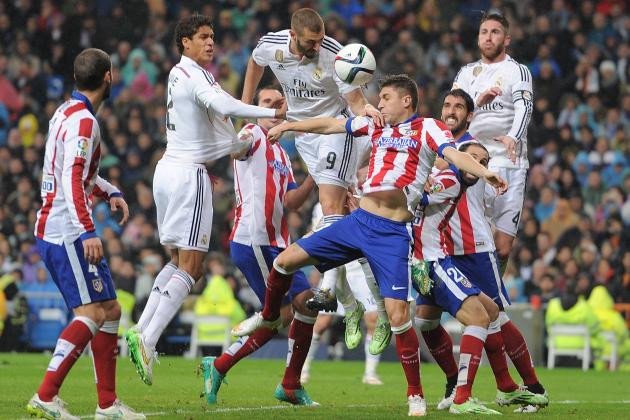 Atletico will be far tougher opponents than previous visitors Athletic Bilbao, Espanyol, Sporting Gijon and Deportivo La Coruna, though. The Rojiblancos, who pulled off one of the most unlikely championship triumphs in the modern era when they finished top of the pile in 2013/14, have again proven extremely difficult to beat this term, with Simeone’s charges suffering defeat on only four occasions so far. 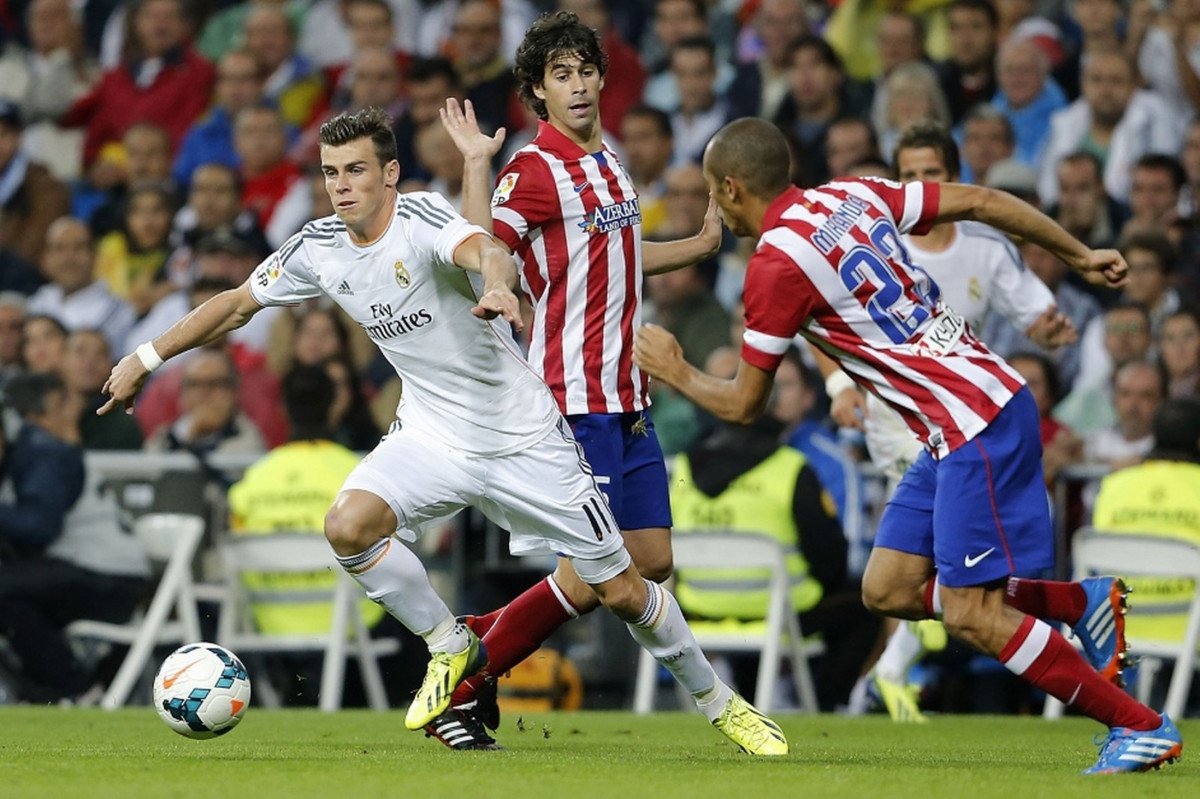 Even more impressive is Atletico’s solidity and resolve at the back, with just 11 goals conceded in 25 La Liga outings – comfortably the best record in the division – and a total of 23 clean sheets registered in 37 domestic and European matches at the time of writing. Indeed, although Madrid have been rather free-scoring at the Bernabeu in 2016, a punt on under 2.5 goals in Saturday’s game looks a good-value bet, with Atletico likely to sit deep and frustrate their neighbours before springing forward with speed on the counter-attack.

The anytime goalscorer markets are also worth a look, with Diego Godin a tantalising outside bet. The centre-back is superb in the air and, with Atletico likely to be targeting set-pieces as a key attacking source, could easily get his name on the scoresheet against Madrid, just as he did in the Champions League final in 2014. For Zidane’s outfit, James Rodriguez, who has found the back of the net twice in his last four league appearances, could be worth backing to score.

All in all, the draw looks the most probable outcome in the Spanish capital this Saturday. In truth, such a result would not really suit either side: with both Madrid and Atletico’s title hopes already hanging by a thread, the duo cannot really afford to drop many more points between now and the end of May if they are to win the league. Nevertheless, a 1-1 draw looks like a very tempting bet indeed.