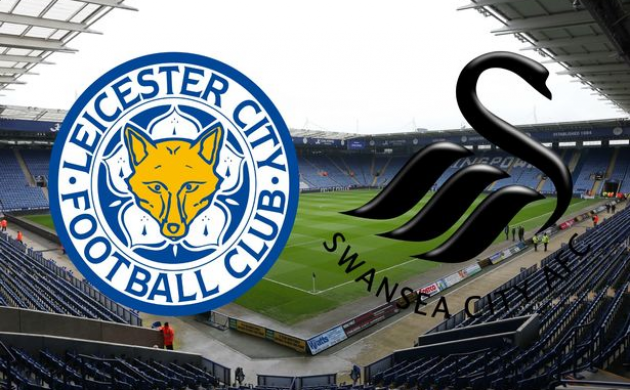 Leicester City will be looking to extend their lead at the top of the Premier League when they welcome Swansea City to the King Power Stadium on Sunday afternoon.

A 2-2 draw at home to West Ham United last weekend gave Tottenham Hotspur the chance to cut Leicester’s lead at the summit to five points, an opportunity they duly took by thrashing Stoke City 4-0 on Monday night. That result has piled the pressure on the table-toppers ahead of their latest clash this weekend, particularly as top scorer Jamie Vardy will miss the game through suspension after being sent off for two bookable offences against West Ham. The striker’s absence is a blow not just because he is the Foxes’ chief goal threat but also as his pace and direct running is so essential to their overall game plan, which is based on ceding possession, sitting deep and springing forward at speed on the counter-attack.

Many feel that Leicester’s dropped points against West Ham and Spurs’ emphatic triumph over Stoke have shifted the momentum in the north Londoners’ favour, but Claudio Ranieri’s side’s championship hopes are still in their hands, with three wins from four enough to guarantee them the title. Picking up three points against Swansea would shift the pressure back onto Tottenham, then, with Mauricio Pochettino’s men once again not in action until Monday. 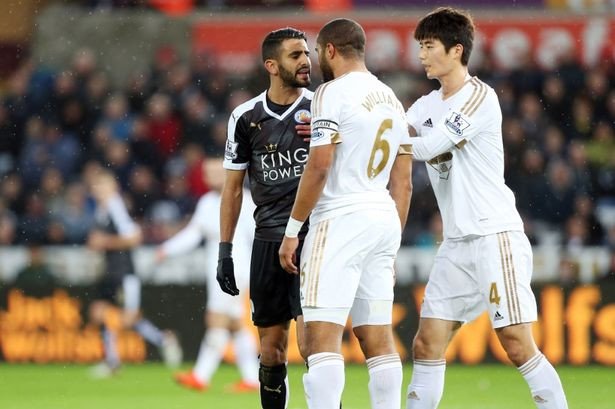 Swansea, for their part, have nothing but professional pride left to play for, with their tally of 40 points almost certain to be enough to keep them in the Premier League for another year. The Welsh outfit have lost only two of their last seven encounters in the top flight and are certainly capable of troubling the league leaders, but it is difficult to see them having the same edge that they would if relegation had not yet been averted. On the flip side, the fact they are already safe could make Swansea more relaxed and therefore able to play with increased freedom, but Leicester are likely to welcome the fact they are not taking on a side still scrapping for their lives at the bottom.

The loss of Vardy is a major blow for Leicester, but they should still have enough to pick up what would be a sixth victory in seven games to keep their title tilt intact. Five of their last six triumphs have come by a 1-0 scoreline, which could be worth backing again this weekend, although a 2-1 home win might be the better option on this occasion.

In terms of other wagers, Leonardo Ulloa looks a good choice in the goalscorer market; the Argentine may not be as much of a threat or as good a finisher as Vardy, but he is a competent enough centre-forward who has scored some crucial goals in a Leicester shirt. For Swansea, Gylfi Sigurdsson has found the back of the net an impressive nine times in 15 appearances in 2016, so it is worth betting on him to do so again at the King Power.