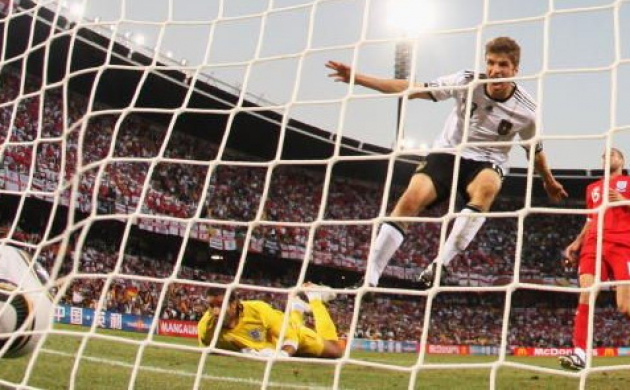 German quality too much for England?

World champions Germany host England at the Olympiastadion in Berlin on Saturday evening as the old rivals renew hostilities two and half months before the beginning of the 15th edition of the European Championship in France.

Germany qualified for Euro 2016 by finishing top of a group that contained Poland, the Republic of Ireland, Scotland, Georgia and Gibraltar. They have lost five times since lifting the Jules Rimet trophy in Brazil in the summer of 2014, though – 4-2 to Argentina, 2-0 to Poland, 2-1 to the United States, 1-0 to the Republic of Ireland and 2-0 to France – and England may fancy their chances of inflicting another defeat on the Germans in the latest meeting between these two nations this weekend. 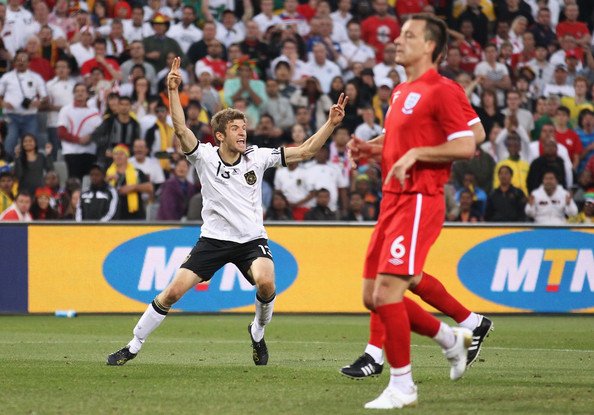 Roy Hodgson’s side finished the qualification campaign with a 100 per cent winning record, 10 straight victories over Switzerland, Slovenia, Estonia, Lithuania and San Marino going some way towards making up for England’s dismal showing at the last World Cup. A comprehensive 2-0 friendly loss to Euros holders Spain in November suggests the Three Lions are still some way behind the best the continent has to offer, however, but a match with Germany may suit a manager who likes his teams to keep things tight at the back and break forward with speed on the counter-attack.

Germany boss Joachim Low has called up Jonathan Tah to the senior group for the first time, but Max Kruse has been dropped after issues relating to his behaviour off the pitch. Toni Kroos, Manuel Neuer, Marco Reus, Thomas Muller, Bastian Schweinsteiger, Mats Hummels, Mario Gotze and Mesut Ozil are among the high-profile stars who have been included, but centre-backs Jerome Boateng and Benedikt Howedes have both missed out because of injury.

For England, goalkeepers Jack Butland and Fraser Forster are battling it out for a starting spot in the absence of first-choice custodian Joe Hart, while Raheem Sterling and Wayne Rooney’s absences open up opportunities for other members of Hodgson’s squad. Harry Kane is likely to start up top after his fine form for Tottenham Hotspur this term, with his club colleagues Eric Dier, Kyle Walker, Danny Rose and Dele Alli also pushing to be included in the XI; Leicester City midfielder Danny Drinkwater is hoping to play for his country for the first time, meanwhile, but will probably begin the game on the substitutes’ bench. 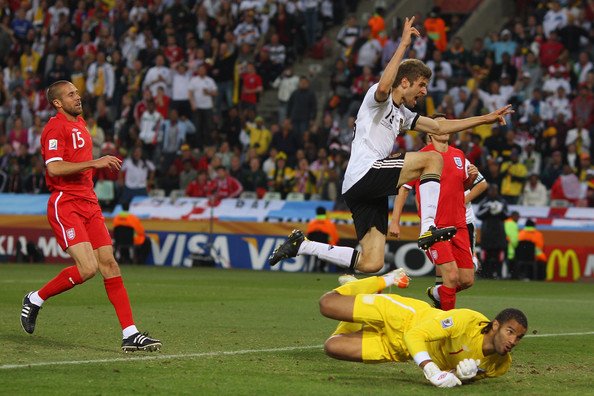 Given the star-studded squad Low has selected, it is difficult to look past Germany coming out on top on Saturday. A home victory with both teams to score looks like a tempting wager, as does a 2-1 triumph for the three-time European champions. Another potential option is for a draw at half time and a Germany win in the second half – which is available at odds of up to 4.5

In terms of the goalscorer markets, backing Muller to find the back of the net first is low on value but relatively high on probability, while Kane is the most likely England player to get his name on the scoresheet.