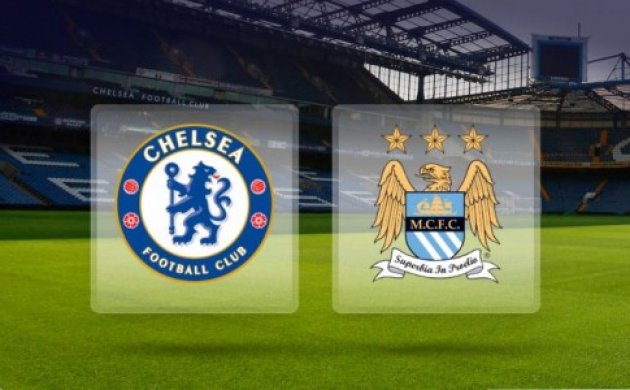 Manchester City will be aiming to tighten their grip on the Premier League’s fourth Champions League qualifying spot when they travel to London to take on 10th-placed Chelsea at Stamford Bridge.

City’s 1-0 triumph over Paris Saint-Germain at the Eithad Stadium on Tuesday night sealed a 3-2 aggregate victory and sent them through to the semi-finals of Europe’s elite club competition for the first time in their history. It was an excellent victory, but while the club’s supporters will already be looking ahead to their side’s last-four tie with Real Madrid with excitement, Manuel Pellegrini and his players must remain focused on sealing a place in the top four in the Premier League.

While back-to-back wins over Bournemouth and West Bromwich Albion ended the domestic slump City previously found themselves in, the four-point margin separating them from local rivals Manchester United in fifth is still too small to be insurmountable, particularly as the Red Devils will contest winnable home games against Aston Villa and Crystal Palace in the next few days. City cannot rest on their laurels yet, then, and will have to be switched on if they are to pick up maximum points against Chelsea, a team they have been battling with for Premier League titles in recent years.

Chelsea have far less to play for in the remaining weeks of the season, with the champions stuck in mid-table and unlikely to amass enough points to qualify for the Europa League. The 1-0 defeat at Swansea City last time out was the first loss interim manager Guus Hiddink has suffered in the Premier League since replacing Jose Mourinho in the Stamford Bridge dugout in December, with the Dutchman likely to continue his recent policy of handing first-team opportunities to youngsters and fringe players who have not had much of a look-in this term. 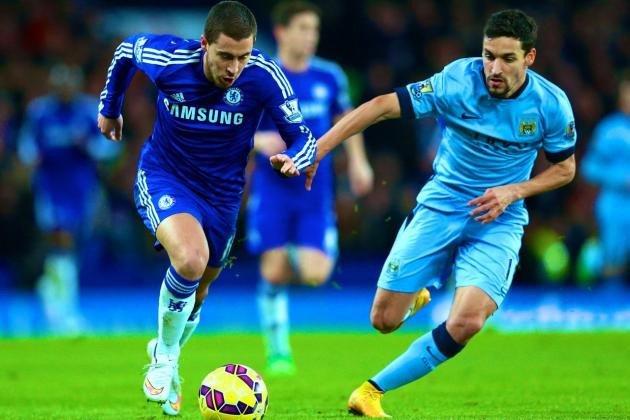 Matt Miazga, Alexandre Pato and Ruben Loftus-Cheek were among those who started at the Liberty Stadium last weekend, with the likes of Bertrand Traore and Kenedy also regularly involved during Hiddink’s tenure to date. The likes of Diego Costa and Eden Hazard could return to Hiddink’s line-up this weekend, though, with Chelsea targeting a strong finish in order to build momentum ahead of next season, when incoming boss Antonio Conte will be targeting a return to the Champions League.

Given that Chelsea will probably not field a full-strength XI and have no desperate need for the points, though, it could be worth backing City to come out on top in this one. It is likely to be tight – perhaps with just a single goal in it – so a bet on a 2-1 away win looks like a good option, while Kevin De Bruyne would be a solid choice for first or anytime goalscorer against his former employters. Costa, fresh back from suspension, could easily pick up another yellow card, while the price on the first goal to be scored between the 45th and 60th minute makes that particular wager look rather tempting indeed.