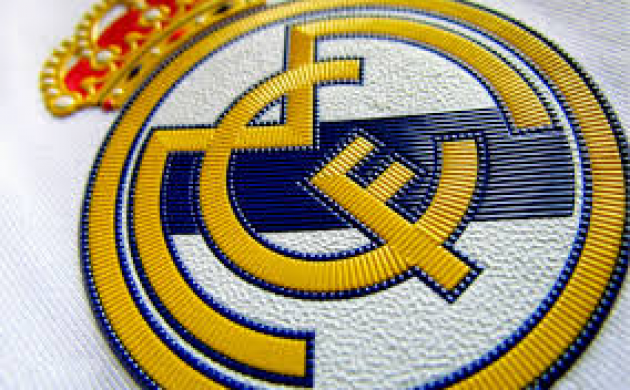 Real Madrid have a chance to reduce the gap on La Liga leaders Barcelona when they take on Celta Vigo in the first match of the weekend in Spain this Saturday afternoon. In reality, though, the capital club are now competing with city rivals Atletico Madrid for second place, with Barca still 12 points ahead – and with a superior head-to-head record and goal difference – of Zinedine Zidane’s men.

Madrid got back to winning ways after the derby defeat to Atleti last weekend with a 3-1 triumph over Levante on Wednesday night. It was only their second victory away from home in La Liga since a 2-0 defeat of Eibar in November, but Los Blancos have generally been excellent at the Santiago Bernabeu, the aforementioned loss to Diego Simeone’s Atletico notwithstanding. Prior to that reverse, Madrid had won seven successive matches at home by a rather ridiculous aggregate score of 37-7, making a Celta Vigo win this weekend extremely unlikely.

Despite that terrific home record, Zidane has found himself under pressure of late, with various reports linking the likes of Marcelino and Mauricio Pochettino to the Madrid hot seat in the summer. The 32-time Spanish champions have been flat-track bullies for much of the current campaign: they have still yet to take maximum points from encounters with any fellow top-five side, with Atletico Madrid, Barcelona, Sevilla and Villarreal all inflicting defeat upon them this term. Celta, flying high in sixth place, may therefore fancy their chances of nicking a point on Saturday, particularly as they performed very well against Madrid earlier in the season despite falling to a 3-1 defeat at Balaidos.

Eduardo Berizzo’s outfit have enjoyed an excellent campaign so far, with a Europa League qualifying spot still very much on the cards. At one point, it looked as though Celta may even be able to sustain a challenge for the Champions League places, but a run of six defeats and one draw in eight games between the end of December and the middle of February put paid to such ambitions. Celta look to have come out of the other side of that dreadful stretch, though, with a creditable 0-0 draw with fourth-placed Villarreal in midweek coming after back-to-back wins over Eibar and Getafe. 11 points is probably too much to make up to finish in the top four, but Celta certainly look well placed in the battle to reach next year’s Europa League.

Overall, it is difficult to look past a Madrid win on Saturday. It is unlikely to be by a huge margin, however, with 3-1 and 2-1 scorelines that may be worth considering having a wager on. Cristiano Ronaldo has now found the back of the net nine times in his last eight top flight outings and is worth backing to open the scoring at the Bernabeu, but the better value first goalscorer option may be Celta’s John Guidetti, who recently netted a brace against Eibar and a goal against Barcelona at the Camp Nou.