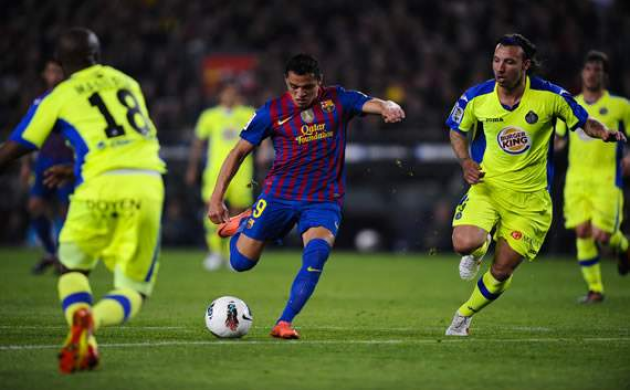 Barcelona will be looking to extend their lead at the top of the La Liga table when they entertain Getafe at the Camp Nou on Saturday afternoon. Currently eight points clear of second-placed Atletico Madrid at the summit, the defending champions have an excellent opportunity to take a big step closer to retaining the title against an out-of-sorts side fighting for their lives at the other end of the table.

Barca’s 4-0 thrashing of Eibar last weekend was their 11th league victory in a row, with the Catalans now undefeated since coming unstuck against Sevilla way back in early October. They have proved almost impossible to halt so far this calendar year, with local rivals Espanyol the only opponent to have taken points off them in 2016, and are surely only a matter of weeks away from wrapping up another championship crown. 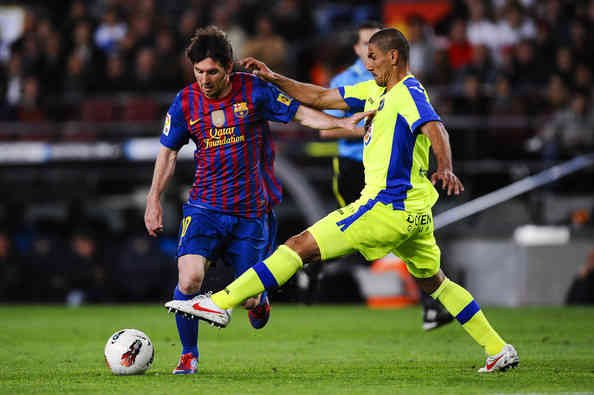 The front three of Lionel Messi, Luis Suarez and Neymar have been in sensational form all season, with Espanyol again the only team in the division to have stopped Barca scoring this term. The Catalans’ focus may be somewhat split between their clash on Saturday and the second leg of their round of 16 Champions League tie with Arsenal this coming Wednesday, but they possess more than enough quality within their ranks to pick up a comfortable victory against Getafe anyway. 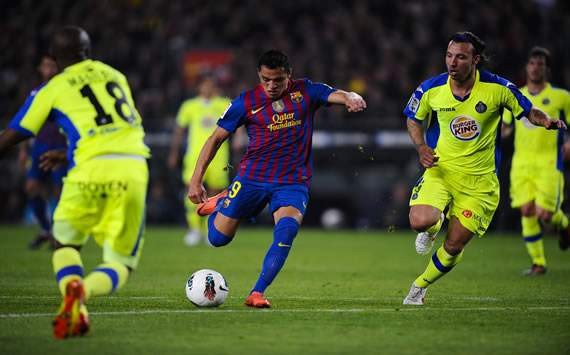 It is likely that Fran Escriba has already – in private at least – written off his team’s chances of picking up anything at the Camp Nou. The 1-1 draw with Sevilla last Saturday brought to an end a run of seven successive losses in La Liga, but a return of just one point from the last 24 on offer means Getafe now find themselves outside the bottom three by just a single point.

They could easily end the weekend inside the relegation zone given the identity of their opponents, with many pundits and supporters in Spain beginning to tip the Azulones for the drop after their dreadful run of form. Escriba may be more concerned with avoiding a confidence-destroying heavy defeat than taking anything from this weekend’s encounter. 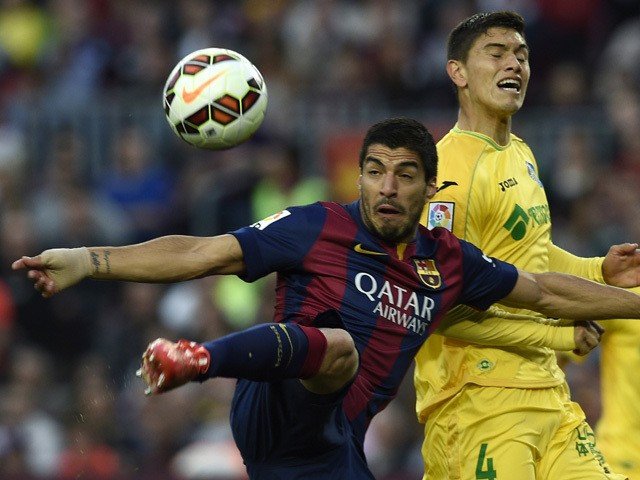 Their imperious form means it is hardly worth debating whether Barcelona will triumph this weekend; indeed, rather than backing the champions to simply win, it is much more worthwhile trying to predict the correct scoreline.

Given that they have found the back of the net on 77 occasions at the Camp Nou in all competitions this season, a thrashing could be on the cards. The 6-1 is available at quite a long price and therefore represents good value, while it may also be worth taking a punt on one member of the front three to grab a hat-trick after the trio recently broke the 100-goal barrier for the season. Barca have not kept too many clean sheets in La Liga of late, though – the shut-out against Eibar last time out was their first in six games – so a wager on both teams to score could also bring a tidy return.