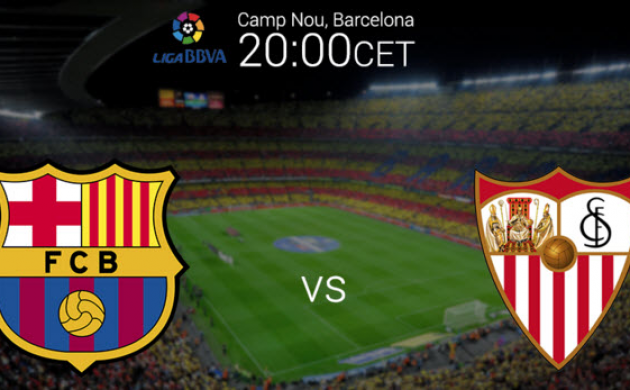 Barcelona will be looking to extend their lead at the top of the La Liga table when they welcome Sevilla to the Camp Nou on Sunday evening. With at least one of Real Madrid or Atletico Madrid guaranteed to drop points when the capital clubs meet at the Santiago Bernabeu on Saturday, the champions can take a huge step towards retaining their crown with another victory this weekend.

Given Barca’s superb form of late, it is difficult to see how Sevilla can prevent their illustrious opponents from claiming another win: Barca, who have a hefty eight-point margin at the summit of the standings after defeating Las Palmas 2-1 last time out, have triumphed in each of their last eight league encounters and taken 48 points from the last 54 on offer. Luis Enrique’s men have developed the rather useful knack of being able to emerge victorious even when the performances are below par, with Barca now capable of both blowing teams away with their stunning football and grinding out wins when not at their best. 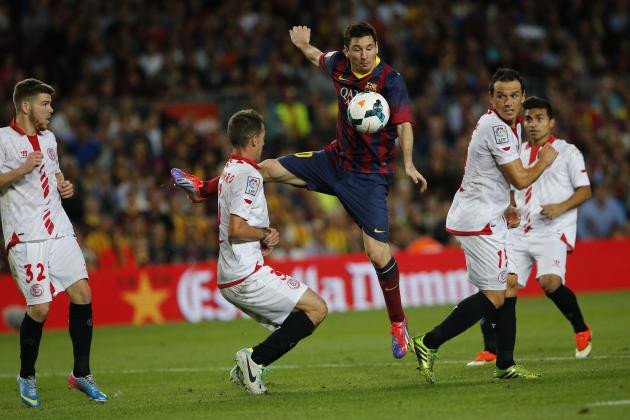 Sevilla, meanwhile, have fallen behind in the race for fourth with a number of draws away from home in recent weeks. Villarreal are the side currently occupying the final Champions League spot in Spain – like Barca, the Yellow Submarine have a healthy eight-point margin separating them from Sevilla in fifth place – with Unai Emery’s men still paying for their disastrous start to the season, which saw the Europa League holders draw two and lose three of their opening five La Liga matches.

With the odds available on a Barcelona victory rather short, the correct scoreline market could be more attractive to those keen for a flutter on this game. The league leaders have scored 39 times in their last 10 home matches and are therefore likely to find the back of the net on at least three occasions on Sunday, with a 3-1 Barcelona win looking like a tempting bet.

Luis Suarez, in particular, is almost guaranteed to get on the scoresheet in La Liga these days, with the Uruguayan plundering 10 goals in his last seven appearances. Away from the front three of Suarez, Lionel Messi and Neymar, midfielder Ivan Rakitic is the most likely to beat Sevilla goalkeeper Sergio Rico and could be a decent outside bet as an anytime goalscorer. 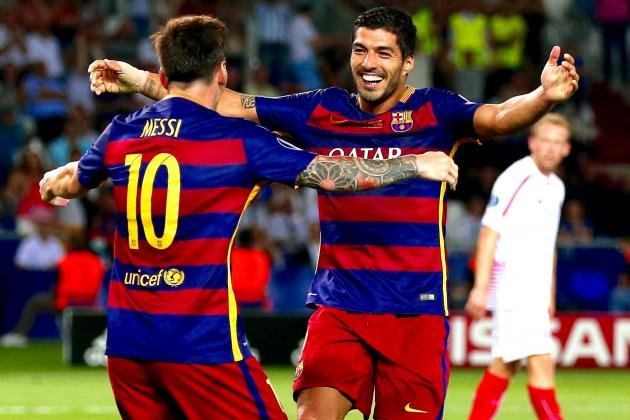 Overall, then, this weekend’s meeting will probably end with Barcelona coming out on top once more, even if Sevilla did win the first league game of the season between these sides at the Ramon Sanchez Pizjuan Stadium. Triumphing at the Camp Nou is a different matter altogether, though: no opponent has beaten Barca away from home this term, with Deportivo La Coruna the only side to leave the famous arena with a draw.

The bookmakers are all too aware that Barcelona are heavy favourites to take all three points, though, so there is not much value in simply backing the Catalans to win. Instead, betting on the correct scoreline looks to be the way to go for this one.