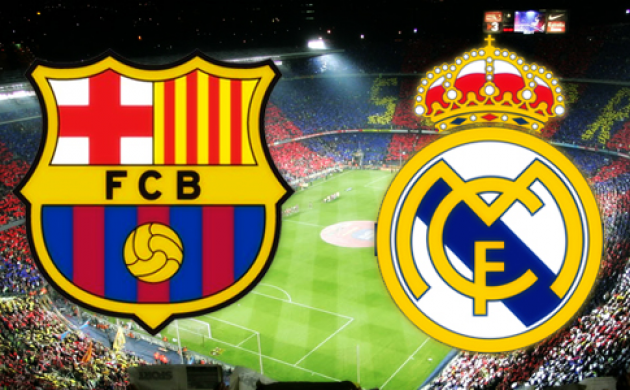 A draw on the cards

This season’s second edition of El Clasico takes place on Saturday evening, with Real Madrid travelling to Barcelona looking to get revenge on the old enemy after a 4-0 thrashing at the Santiago Bernabeu earlier in the campaign. While matches between the pair often form part of a larger battle for silverware, there is actually relatively little to play for when the two teams go head-to-head for what is the biggest game in club football this weekend.

Despite dropping two points with a 2-2 draw against Villarreal in the game immediately before the latest round of international fixtures, Barca’s lead at the top of the La Liga standings is still a healthy one. In fact, Atletico Madrid’s surprise loss to Sporting Gijon means Luis Enrique’s charges actually increased the margin separating them from Diego Simeone’s second-placed side to nine points, with another La Liga title for the Catalans now virtually guaranteed. 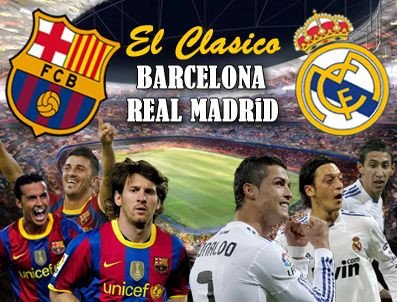 Madrid, who are a further point adrift of the summit, are now solely focused on winning second spot back from their city rivals, with a victory over Barca this weekend likely to give los Blancos a timely boost ahead of the first leg of their Champions League quarter-final tie with Wolfsburg this midweek. Their 4-0 triumph over Sevilla two weeks ago was one of their best displays this term, with Madrid looking to be in better shape now than they did a month or two ago.

The question, however, is whether Barcelona will simply have too much for the capital club. Lionel Messi, Neymar and Luis Suarez have been in sensational form all season and are capable of getting the better of any defence in the world; while Gareth Bale, Karim Benzema and Cristiano Ronaldo will also start, it is difficult to make a case that the latter trio are stronger than the former. Another important tactical aspect will be the configuration of Madrid’s midfield: the aforementioned 4-0 defeat to Barca saw holder Casemiro left out in favour of James Rodriguez, a mistake that Zinedine Zidane is unlikely to repeat on Saturday.

Taking everything into account, a high-scoring draw looks the most likely outcome this weekend. Messi, Neymar and Suarez all travelled long distances during the international break and may not be at their sharpest, while the hosts will probably have at least half an eye on the upcoming European game with Atletico on Tuesday evening.

While Madrid also have a big Champions League encounter coming up, their tie with Wolfsburg looks far less problematic than Barcelona’s. With Bale, Benzema and Ronaldo all available once again, there is enough firepower to cause Luis Enrique’s men problems, while the presence of Casemiro in midfield should mean they are far less open than they were during November’s heavy reverse.

The odds on Barcelona vs Real Madrid finishing 2-2 look tempting, with Bale perhaps a good bet for anytime goalscorer; in terms of other potential wagers, both halves to be drawn could bring a decent return, so too yellow cards for Casemiro and Sergio Busquets.