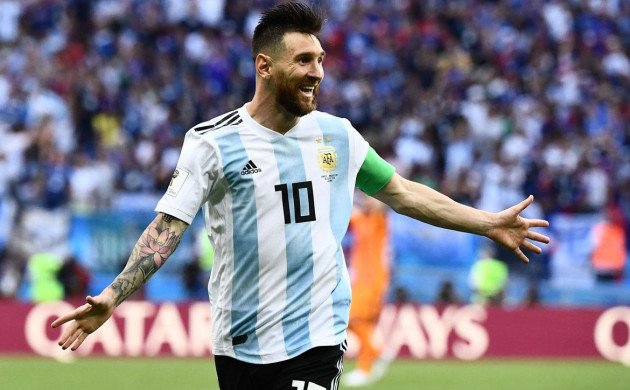 No country in the world has won more World Cups than Brazil, but the five-time global champions have only triumphed on the continental stage on eight occasions – far fewer than both Argentina (14) and Uruguay (15). Exactly half of the Selecao’s successes have come when they have hosted the Copa America, which bodes well for the 46th edition taking place on their soil this month and next.

It is not just home advantage that makes Brazil favourites to lift the trophy at the Maracana on July 7. Under the guidance of coach Tite, they have lost just two of their last 36 encounters, and although one of those defeats came against Belgium in the quarter-finals of the 2018 World Cup, they have bounced back from that setback by winning all but one of their last 10 games. The injury-enforced absence of Neymar might actually bring the team closer together and minimise the chances of off-field antics undermining their progress. Make no mistake, though: anything other than victory will probably result in Tite losing his job.

Uruguay are perhaps the leading contenders outside of the hosts. Oscar Tabarez has been in charge of the national team since 2006 and that continuity should serve them well, while the emergence of a crop of talented, technical midfielders makes this team better equipped to break down reactive opponents than previous iterations. Edinson Cavani, Luis Suarez and Diego Godin offer experience at both ends of the pitch, and Uruguay will relish the opportunity to repeat the feat of 1950 by winning a major tournament in Brazil.

Lionel Messi is desperate to end his trophy drought at international level, having finished as a runner-up in each of the last two editions of the Copa America. The 2019 team is not as strong as those which finished second in 2015 and 2016, but the presence of Messi means they cannot be ruled out. However, Argentina face a fight to finish top of Group B, with Colombia in good shape under the guidance of new boss Carlos Quieroz.

Chile beat Argentina in both of those finals in 2015 and 2016, but it would be a surprise if they made it three in a row. Key members of their golden generation have either retired or are now past their best, with Alexis Sanchez having been a shadow of his former self during his time at Manchester United. The onus will be on Barcelona midfielder Arturo Vidal to drive this team forward, but a semi-final placing would probably be considered a success back home.

Elsewhere, Venezuela are a potential dark horse having come on leaps and bounds in recent years. A run to the final of the 2017 Under-20 World Cup was a fantastic achievement, and Gustavo Dudamel’s side have followed that up with some impressive results at senior level, including a 3-1 defeat of Argentina and a recent 3-0 victory over the United States. They will need a quick start against Peru, who are looking to build on last summer’s World Cup appearance and will also fancy their chances of making the knockout rounds, as will a young Paraguay side in Group B and Ecuador in Group C.

Bolivia’s chances of progressing from the group stage look rather slimmer, particularly as they face Brazil in the opening match on Friday. Elsewhere, the two guest teams this year are from Asia, but neither Japan – who have named an experimental squad – nor Qatar are likely to go deep in the competition.