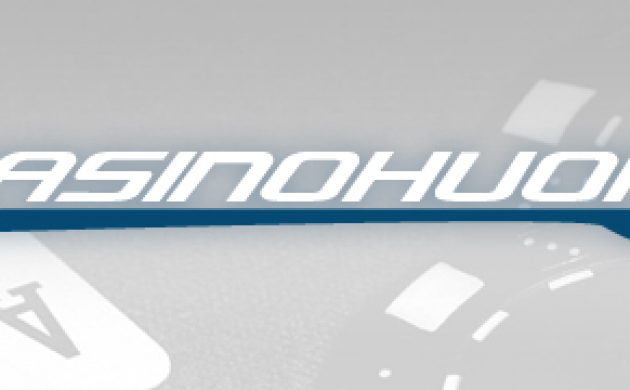 Finnish online casino operator Casinohuone has moved to expand its service offering by linking up with Quickspin and Play’n GO.

Under the agreements, Casinohuone will offer a selection of games from both developers.

Titles on offer will include games that offer winnings of up to €1 million ($1.1 million), as well as classic titles such as ‘JokerPoker’ and ‘Gemix’.

Various titles are already available on the site, with one punter having won €60,000 on a single spin on Gemix just one day after the online slot was published on Casinohuone.

“Our players will have an even wider selection of exciting games to choose from, and the fact that €60,000 was won just one day after the games were added to the website shows that they have been well received already.”