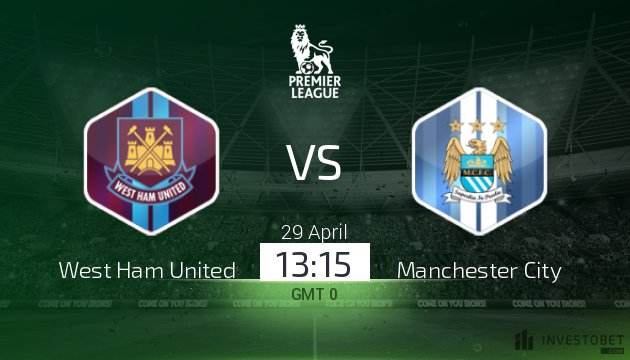 Motivation is often a problem when a team clinches a league title with a handful of games to spare. The likes of Barcelona, Real Madrid, Juventus and Bayern Munich can all come a cropper at some point in the closing weeks once the mathematical formalities have been completed, although they invariably have the excuse of being distracted by Champions League commitments.

However, there's a rather different feel to Manchester City's procession. The Etihad sideboard isn't adorned with the same volume of silverware, trophies aren't taken for granted, and the all-time greatness of this current set-up has yet to be established, having been undermined by another premature exit on the continent.

So there's a natural desire to finish the domestic campaign on a high and create history in other ways, and you suspect the respective Premier League records for points, wins and goals all matter to Pep Guardiola. Guard of honours are nothing new to him, of course, and he knows precisely what to guard against in these last few outings.

Whenever the word complacency is thrown in his direction, the response is always emphatic: it will never happen under his watch, he knows what it entails and he simply won't tolerate the symptoms. Given the level of focus he puts on the process and the clarity with which he operates, the players have nowhere to hide.

If they slack off so much as to forget the tiniest of principles or badly execute the smallest of actions, specifics that have been now drilled into them a thousand times over, it sticks out like a sore thumb. And the Catalan won't hesitate in bringing attention to it from the touchline through the power of gesticulation.

As such, it's hard to resist the odds-against quotes on City clearing the -1.75 Asian handicap at the London Stadium this weekend. The Sky Blues were 4-0 and 5-0 winners when visiting this venue twice in the space of four weeks last season, with eight different players finding their way onto the scoresheet.

Back then, City were only half the team they are now, although it must also be said those were the days when Slaven Bilic would stand on the touchline looking puzzled and do nothing as humiliation unfolded before his eyes. So some credit must go to David Moyes for gaining some semblance of control over wayward displays, even if the bottom line isn't much different.

For many, the enduring memory of West Ham's season might well be the angry scenes that greeted their 3-0 defeat by Burnley seven weeks ago, but that was a rare setback on home soil in recent months. Having taken just 25 points from their first 30 matches at the new stadium under Bilic, they've now dug out a respectable 17 points from 11 with the Glaswegian at the helm.

Ultimately, though, this should be straightforward. City have have taken the lead inside 25 minutes in all but one of their last 11 league outings, finding the breakthrough on 22, 15, 10, 15 and 22 minutes respectively in their last five away games. If they can win by two clear goals at the Emirates and Wembley, then odds against is a fair price on them doing likewise here.