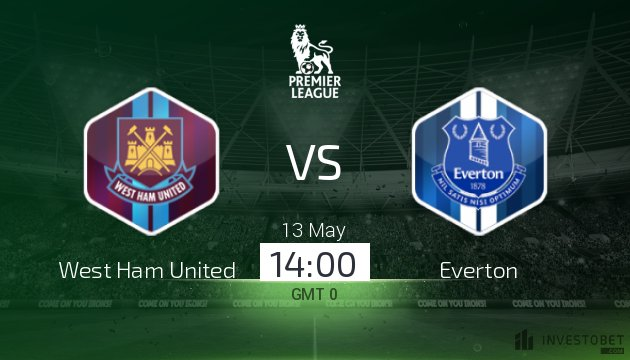 While David Moyes has completed the job and kept West Ham up, his future is far from certain - much like his opposite number, Sam Allardyce.

West Ham have found a small crumb of comfort in the form of their 2-0 win over Leicester last weekend. They play Manchester United at home on Thursday, and will hope to try find some kind of positivity from that, too. It’s been a generally negative season for the Hammers, though, with dissent off the field halting progress.

This is likely to be Allardyce's last game as Everton boss, with the ex-England coach having found it hard to win over the Goodison Park crowd. Stale football and average performances have become the norm, and we expect him to depart after this match.

Both teams could experiment a little. This could be Wayne Rooney's final game for the Toffees, with links to DC United intensifying. Fittingly, he played his best game in this fixture earlier in the season.

With so much change likely among both sides, it’s hard to say. We’d probably nominate Everton’ Turkish forward, Cenk Tosun, as the one to watch. He’s been a bright spark for the Blues, and has a habit of finding space, especially against defensive sides as lax as the Hammers.