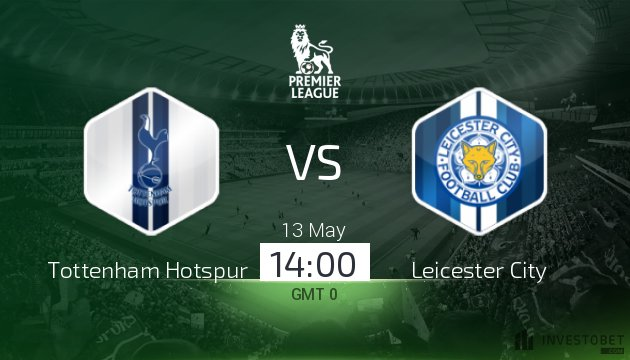 For Tottenham, the nervy midweek defeat of Newcastle has taken the pressure off here: they have already secured Champions League football regardless of the result at Wembley.

Spurs have had a bit of a rickety end to the season, but home wins against Watford and the Magpies got them over the line. Two losses and a draw in their last six, however, represents a small wobble for a team of their known consistency. Arriving into this one, they know that they need to right some wrongs and put on a European-class performance for the crowd.

The season feels like it has slowly stuttered, though. While Harry Kane, Christian Eriksen and Son Heung-min have been hugely impressive, a lot of recent performances have been uninspiring.

Leicester feel ready for a bit of a rebuild themselves. The feelgood factor under Claude Puel has well and truly worn off. Fans are unhappy, and the 3-1 win over Arsenal – who have endured a woeful farewell tour for Arsene Wenger – won’t do too much to fix that. They are running out of gas a little, though there has been a heartening return to form from the likes of Riyad Mahrez.

For now, though, it just feels like Leicester fans want the season over with and the new one to begin.

We imagine that if Leicester are going to score, it’s going to come from a direct passage of play. Getting Jamie Vardy in behind is their bread and butter; how Spurs’ defence handle his runs will determine the result here.