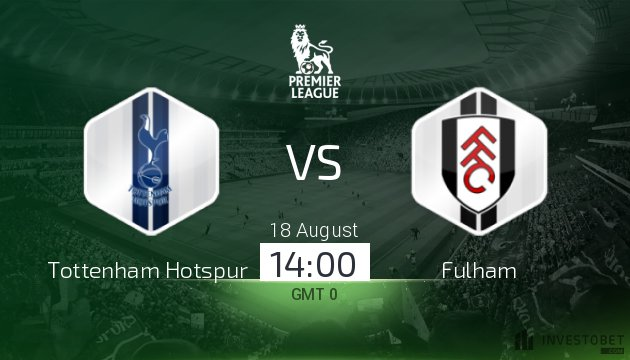 With the news that Tottenham would need to return to Wembley Stadium for the foreseeable future, and a transfer window devoid of activity, it’s fair to say Spurs fans are feeling a little worried.

They welcome a Fulham side who lost last week in unconvincing fashion. Can Spurs build some momentum after a hard-fought 2-1 win away at Newcastle United?

A raft of injuries makes things worse: Eric Dier and Lucas Moura are doubts, while Victor Wanyama, Cameron Carter-Vickers and Juan Foyth are all out. Eric Lamela and Danny Rose might not make it either, nor will Kieran Trippier.

The loss of Son Heung-Min for the foreseeable future is a kick in the teeth, too, with the South Korean at the Asian Games - a tournament he needs to win to likely avoid national service.

For Fulham the loss of new signings Alfie Mawson and Joe Bryan is a loss. Meanwhile, Denis Odoi misses out with suspension which could see a debut for Timothy Fosu-Mensah and Maxime Le Marchand coming in at left-back.

Expect some minor changes from Fulham, though, as Slavisa Jokanovic tries to find some semblance of balance.

It’s hard to say, but we think that Spurs will kick on here. Fulham have bought a new side almost and will need time to find their feet, while Spurs are as settled as a team could be at this stage. Expect Tottenham to win.