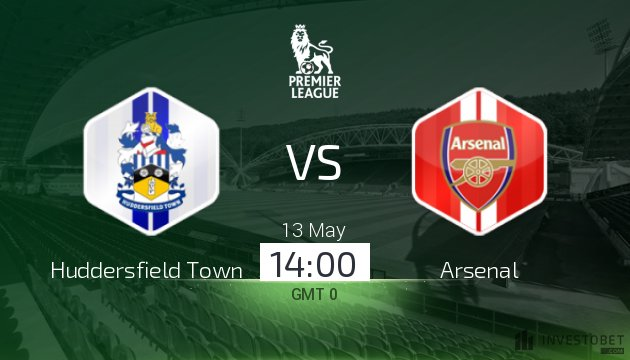 And so this is it – Arsene Wenger bows out of Arsenal. While he might stay in the game as a manager, perhaps even in England, his 22-year reign with the Gunners is about to end. It finishes for him against a safe Huddersfield Town side at the John Smith’s Stadium.

Huddersfield have picked up two points from their last two games – not bad considering they played Manchester City and Chelsea. Two valiant draws has kept them safe and now Arsenal need to try and defeat a team who are on a high.

With many changes on the horizon, we expect little sentiment from Town players who will be fighting to stay at the club in 2018-19.

Don’t be shocked to see the Gunners play a rather weakened side. Ever the one to leave a legacy, we could see Wenger look to bring in a few younger players to make a point about the future of the club. For that reason, this game is bound to be a spectacle.

The fact Huddersfield are such a resilient, dogged team makes them the perfect enemy of Arsenal. They like to fight and force the opposition into errors, and Arsenal are the antithesis of that. Expect whatever Arsenal side plays to find themselves under continuous pressure from a buoyant Huddersfield team.