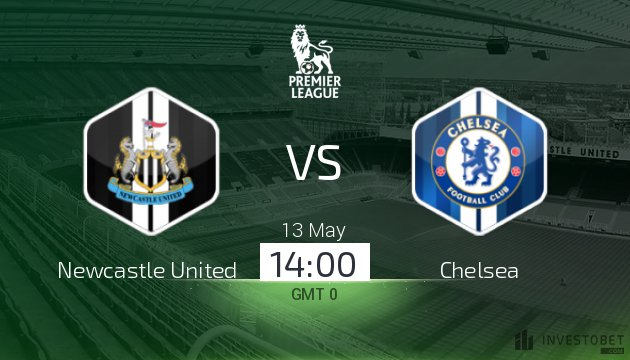 With the final weekend of the season not having a huge deal still to be decided, this one matters. Newcastle United host Chelsea at St. James Park, with the away side knowing they need to win. A stale 1-1 draw on Wednesday night against Huddersfield Town leaves them needing all three points.

Ex-Chelsea boss Rafael Benitez comes into this one in good spirits, despite losing four on the spin. Since Newcastle confirmed their safety with a 2-1 win against Arsenal, they’ve dropped a touch. That being said, they come into this without too many issues, and should be ready to put on a good performance.

The Toon have been in a dogfight all year, with a squad largely made up of Championship quality players. To be so safe in the table, and in the top half, is a massive achievement.

Chelsea, meanwhile, are in need of another win. They have been in good form recently, winning games with regularity, with the only black mark on the record against Huddersfield in midweek. That leaves them needing either Liverpool to lose to Brighton - a tall order.

It’s a bit of an ask, though the fact that Newcastle are beginning to show signs of being comfortable with the season's work means they might find it a touch easier here than usual.

The main challenge for Newcastle will be to keep Willian and Eden Hazard quiet. With Victor Moses and Marcos Alonso bombing on ahead of them, it’ll be up to Newcastle to keep a wing-dominant team quiet. If they can, they should make their aerial presence count in the Chelsea box.