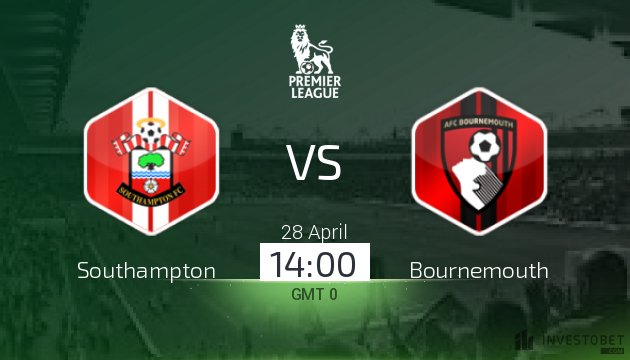 This South Coast derby should have a bit of bite to it. Southampton desperately need a win, and Bournemouth know that they could put their rivals in major trouble with a victory.

While Saints host a team with a single win in five, they haven’t won for even longer. Add in the fact that Southampton have become throw-away specialists, and playing the league's leading comeback specialists makes seeing an alternative quite tough.

New coach Mark Hughes has already claimed his first victim of a fall-out, too, with Algerian forward Sofiane Boufal unlikely to wear the Saints shirt again. Steven Davis is likely to miss out, with Jack Stephens likely to return following freedom from suspension.

Meanwhile, the Cherries come into this one with a decent squad. Tyrone Mings will miss out again, as will Adam Smith and Junior Stanislas. Eddie Howe will likely look to bring in some of his rotational players, with reports that they will match up against the back three of the Saints and try hit them on the break.

With no wins in nine for their opposition at home, they should feel confident in coming to play their more illustrious rivals. However, with at least two goals conceded in their last four, Bournemouth are having to rely on their comeback credentials a touch too much.

How the powerful Oriol Romeu and Mario Lemina deal with the movement of Dan Gosling, Lewis Cook, Josh King and Jordon Ibe will matter a great deal. With their stamina constantly questioned, it’ll be interesting to see how Saints last against a team who love a comeback.