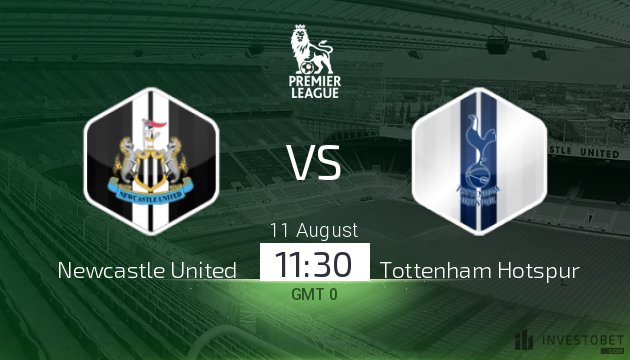 It’s not often that these two clubs can find much in common, but a poor and rather underwhelming summer feels like something they share. Poor signings for Newcastle United and no signings for Tottenham Hotspur has left both fans and coaches anxious: who will come out on top here?

We can expect to see the returning Kenedy in the side, with Ayoze Perez playing just off new forward Salomon Rondon. Martin Dubravka is likely to play in goal, with Jonjo Shelvey and Mo Diame expected to help hold the middle of the field down.

The loss of Florian Lejune ia a blow for Newcastle. However, they should have enough depth in Jamaal Lascelles and Ciaran Clark to see it through.

Meanwhile, Spurs will be without Mousa Dembele, Moussa Sissoko and Victor Wanyama. World Cup participants Jan Vertonghen, Harrry Kane, Kieran Trippier, Danny Rose, Eric Dier and Dele Alli are likely to miss out. While we could see some plays like Hugo Lloris thrown straight in, do not be surprised if the Spurs team is quite weak in relation to what they could offer with a fitter squad.

We expect this to be a good game, with a score draw on the cards. Newcastle are strong at home under Rafael Benitez, and expect that to continue regardless of atmosphere.