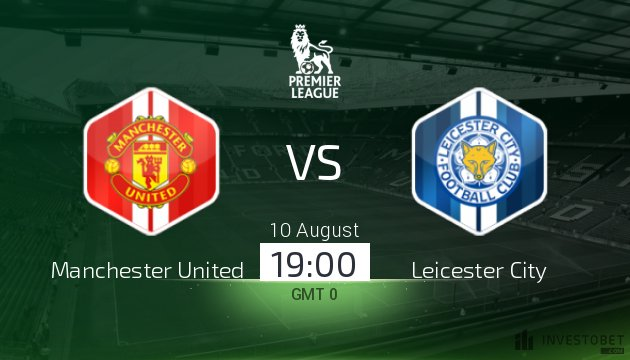 With United expected to challenge for the title, a poor pre-season and a mutinous kind of atmosphere around the club is making it hard to see that happen. Can they at least get off to a win to kick things off?

First off, Harry Maguire could be wearing red instead of blue. United will definitely be without Nemanja Matic, Antonio Valencia, new signing Diogo Dalot and also Marouane Fellaini. Jesse Lingard, Paul Pogba, Ashley Young and Eric Bailly are all either doubtful or unfit, making Jose Mourinho’s selection an ever-increasing headache.

Meanwhille, the Foxes are likely to be without Jamie Vardy and Harry Maguire. New signings Jonny Evans and James Maddison are likely to miss out too, as is Nampalys Mendy. That could make it hard for Leicester to get a result here, with a slightly minimal squad feeling the pre-season pinch.

We can see a tough but stodgy United win. While they had an awful pre-season and the club mood is nowhere near positive, we can see that United are gritty enough under Mourinho to grind out a scrappy home win: though we expect Leicester to be in the game, we can see United scraping the win.