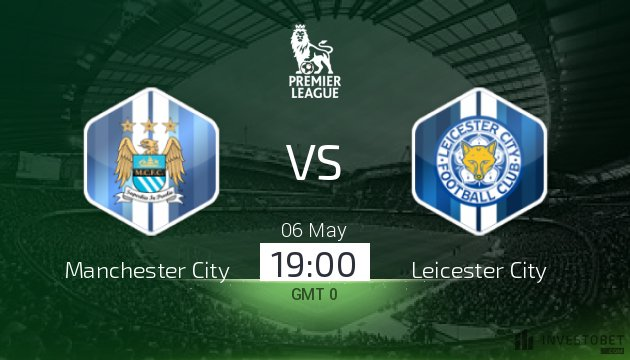 Manchester City are almost there. The defending Premier League champions were forced to huff and puff in their clash with Burnley last weekend, but in the end they did indeed blow their opponents’ house down. Two more victories would complete the deal and make them the first team to retain the title since Manchester United in 2009.

This has undoubtedly been an engaging title race, but it is not the best of all time due to the unrelenting consistency of its two protagonists. That is intended as a compliment to both City and Liverpool, who will each break the 90-point barrier in an unprecedented season of dual dominance. It will be hard not to feel sorry for whoever ultimately finishes as runners-up; indeed, the second-placed Reds have already amassed more points than Alex Ferguson – a serial winner with 13 championship medals in his cabinet – ever managed in a 38-game season at Manchester United.

It is credit to City, then, that they have so far succeeded in holding off Jurgen Klopp’s brilliant team. Their last three games against Tottenham Hotspur, Manchester United and Burnley had more than an element of danger to them, but three wins and three clean sheets mean Guardiola’s men are on the cusp of an historic achievement for this club. Long-time City supporters will certainly not be counting their chickens just yet, however, with Leicester City potentially hazardous opponents on Monday night.

Of course, all this could prove redundant if Liverpool slip up against Newcastle United on Saturday evening. A trip to St James’ Park will not be easy, particularly as the Merseysiders must also face Barcelona at the Camp Nou in midweek. Should they fail to emerge triumphant in the northeast, City could afford to lose to Leicester and still win the title provided they get the better of Brighton and Hove Albion on the final day.

There is nothing in Liverpool’s recent form to suggest they will do anything other than collect maximum points against Rafael Benitez’s charges, though, so City will probably have to follow suit on Monday. The Champions League away-goals defeat by Tottenham may stick in the mind, but the table-toppers have won 12 in a row in the top flight, with their last loss coming at the end of January (against Newcastle, incidentally).

Leicester are also in good form, having taken 13 points from the last 18 available – a record which is inferior to only the top two. Brendan Rodgers has succeeded in making the Foxes more of a possession-based team, but they also have the speed and dynamism to thrive in transition. That bodes well for an assignment at the Etihad Stadium, where City will inevitably dominate possession and force the visitors to adopt a counter-attacking game plan.

That will not faze Leicester in the slightest, and Jamie Vardy will fancy his chances of another positive performance against City. Rodgers’ men will also have to demonstrate plenty of resilience in their own penalty area, and it is doubtful whether they will be able to keep City’s talented array of attackers quiet for 90 minutes. This is unlikely to be a worry-free evening for the hosts, but go for a home win and both teams to score.

If you want to have good bet bonuses. Visit our partners' site.