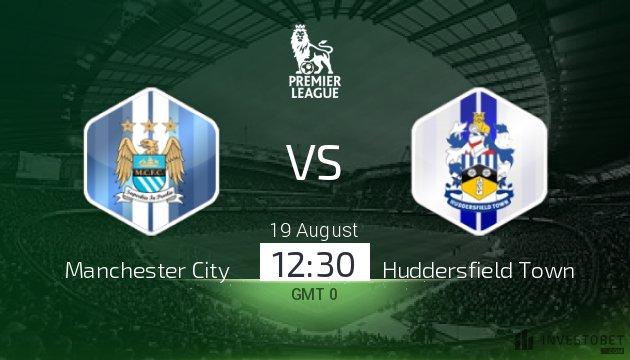 After a bit of a shellacking at home from Chelsea last week, the last thing that Huddersfield Town need is a trip to Manchester City. The reigning champions have lost Kevin De Bruyne for the medium-term, though; could that have as big an impact as some are hoping on the potential for a title race?

With De Bruyne out, we can expect to see Ilkay Gundogan get more game time. David Silva will likely continue to play as part of the midfield here, with Riyad Mahrez and Raheem Sterling continuing to play out wide alongside Sergio Aguero in the middle.

Expect the rampaging runs of Kyle Walker and Benjamin Mendy to be a major part of this game: both players have limitless stamina and always offer an out-ball for City. In a game where possession will mostly be with City, that could prove vital.

The Terriers will come into this one with a 4-2-3-1, with Aaron Mooy and Jonathan Hogg expected to fight fires for 90 minutes. They’ll need to offer a convincing shield for Zanka and Christoper Schindler, who were poor  last week.

Adama Diakhaby and Rajiv van la Parra will likely play in the wide areas, with Steve Mounie up top.

This could be a long and hard game  for Town; we expect City to win with plenty to spare, and by a fair few goals.