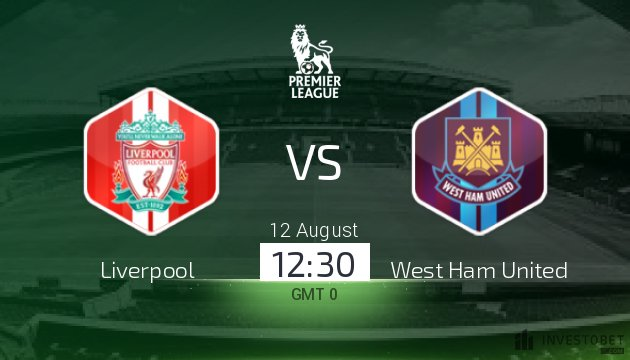 The Reds finally get the chance to try and live up to the massive billing put on their heads. Into the third full season of the Jürgen Klopp era and with a large quantity of major signings made in 2018, is it time for Klopp to deliver?

With a rejuvenated and exciting West Ham side waiting on the first day of the season, can a broader Liverpool side find a result against a team with plenty to prove?

For Liverpool, the loss of Joel Matip and Joe Gomez just as Dejan Lovren returns to the team is a kick in the teeth. While Gomez is likely to play alongside Virgil van Dijk this time, we could see young Nathaniel Phillips – who impressed in pre-season – come in for a shock start.

Other missing players include Alex Oxlade-Chamberlain, who is set to be out for the long-term. James Milner and Ragnar Klavan are both minor doubts.

The Hammers will be without Winston Reid, Andy Carroll and Manuel Lanzini for the long-term, meaning some of their key players are out. the likelihood of Borussia Dortmund signing Andriy Yarmolenko making this game are slim, too.

This could mean that the likes of Felipe Anderson come in for his debut, with Jack Wilshere likely pairing up with Mark Noble in the middle of the pitch. Liverpool-born Aaron Cresswell should play at left-back too.

We can see a Liverpool win. With the likes of Fabinho and Naby Keita set to start, we could see Liverpool look to make an early but important contribution to a league campaign that they hope will end with that long waited league title – starting with a win against West Ham.