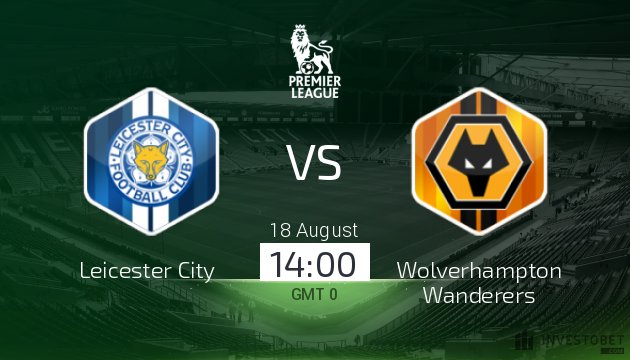 In a classic Midlands derby – one of the few left in the top-flight – Leicester City will play hosts to Wolverhampton Wanderers. While the Foxes flew up the Championship a few years ago, Wolves did the same last season. Can these two produce a classic early in the season?

For Claude Puel, a win feels like a must already. An opening-day defeat never goes down well, and he’ll need to win quickly to get fans onside as soon as possible.

Expect the Foxes to keep Wilfred Ndidi paired up with Vicente Iborra, with James Maddison making his home debut here. Jamie Vardy should start up top with new signing Rachid Ghezzal playing on the wide-right berth vacated by Riyad Mahrez.

Wolves should go with a similar team to the one that played last week, with Matt Doherty keeping his place in the side. Jonny – who played on the left-hand side – will likely continue there this week, while Ruben Neves and Joao Moutinho will likely stay paired in the middle of the park.

We can see an away win. Wolves are flying at the moment, and came back against Everton in impressive fashion after losing their way mid-match. Leicester look very uncertain, and could find themselves up against a Wolves side who look thirsty for three points.