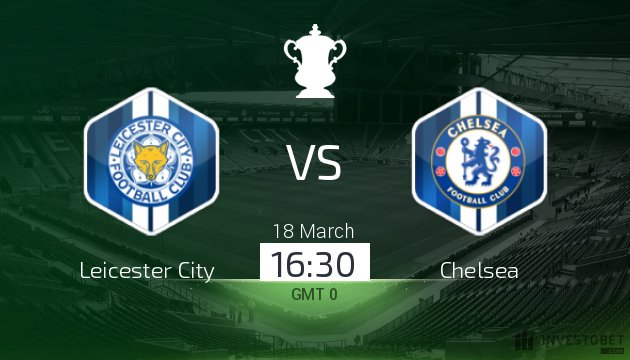 The end is in sight for Antonio Conte at Chelsea. Speculation regarding his future at Stamford Bridge has been rife ever since the August transfer window closed, but a spirit of uneasy cooperation has persisted while tangible incentives have loitered on the horizon.
However, one by one, those agreeable targets have turned to dust since the turn of the year. First came a limp second-leg defeat at the Emirates in the Carabao Cup, then came another 2-1 reverse at Old Trafford in the race for the top four, and this week followed elimination from the Champions League to an imperious Lionel Messi at the Camp Nou.
In each instance, Chelsea started well and gained the upper hand only to wilt once the going got tough, as if they were only half-committed to the job. The manager had the intelligence to win the early tactical battle and the players had the skill to make their presence felt, but neither had the burning desire or mental resolve to follow it through.
The Londoners might be a shorter price for a top-four finish than they are to lift the FA Cup, but most punters would agree that winning this competition is their last realistic objective and returning triumphant from the King Power would be the only outcome that keeps their season alive - in spirit, if not mathematics.
Lose this game, and the turmoil behind the scenes only escalates, generating an even greater sense of apathy for the remaining eight league matches. Five points adrift of Champions League qualification and home games against Tottenham and Liverpool look promising on paper, but it's hard to envisage the Blues winning either, never mind both.

To put their current condition into context, consider the fact Conte's men have only won five of their 17 matches in 2018. Since their campaign started to unravel against Arsene Wenger's men, they've mustered only home wins over Newcastle, West Brom, Hull and a depleted Crystal Palace.
For Leicester, this tie is being greeted as a chance to rekindle the spirit of 2016, an opportunity to embellish the story of their 5,000/1 title-winning fairytale with another piece of silverware. It might not be a league and cup double in the traditional sense, but one suspects that's how it would be portrayed to the grandkids. Serial winners.
Plenty of water has passed under the bridge over the past two years, but the core of the team remains the same and the sense of cup fever isn't just enveloping the Foxes now that Wembley is in sight. There's been a visible appetite for this competition in earlier rounds against Fleetwood, Peterborough and Sheffield United.
Manager Claude Puel also knows what it takes to guide a mid-ranking Premier League team to Wembley, having done so with Southampton in the League Cup last season. On that adventure, the Saints beat Arsenal away in the quarters, Liverpool (home and away) in the semis and were much the better team in the final against Manchester United.
So there's ample evidence for siding with the hosts as chunky underdogs. Mentality has never been an issue for Leicester, so we needn't worry about any inferiority complex or the sense of occasion getting to them. If anything, it's Chelsea you'd consider more vulnerable amid rising tension should the game remain deadlocked deep into the second period.
Recommended bet:
Leicester to beat Chelsea at 13/5