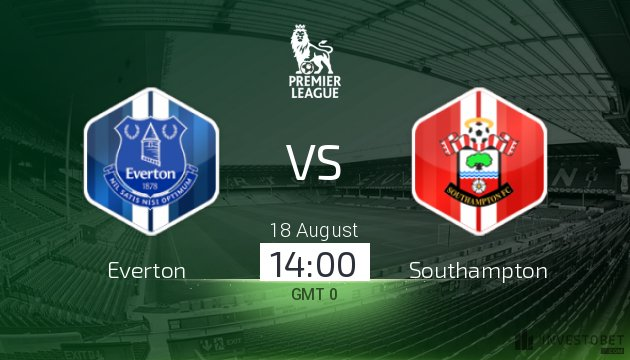 After a pulsating opening day 2-2 draw with Wolverhampton Wanderers, Everton will want to get the Marco Silva era off to a flying start with a home win. They find waiting a rejuvenated Southampton side waiting for them, with ex-Liverpool forward Danny Ings ready to pounce. Can the Blues give Silva the perfect start to his much-awaited reign?

Expect little to no change from Everton, with some of their new signings still blending in. Cenk Tosun will be flanked by the impressive Richarlison and Theo Walcott, with Gylfi Sigurdsson likely to be the No.10.

Idrissa Gueye and Morgan Schneiderlin should play in the middle of the park, with Leighton Baines and Mason Holgate maintaining their place ahead of new signings Lucas Digne and Yerry Mina. Andre Gomes will also need to wait for his first Everton start.

Southampton will likely pair up Danny Ings with Charlie Austin in what is a pretty good forward partnership for the Saints. They should offer something up top for the away side, while the new signing in Mohamed Elyounoussi will provide creativity in the wide-left position.

The Saints have not made too many big changes, but with Oriol Romeu and Mario Lemina staying at the club they have a solid base to build upon. Add in the impressive Jannik Vestergaard too, and it’s easy to see why Southampton should have plenty of confidence coming into this one.

Expect a frantic game with both sides attacking. We can see this being a score draw.

Harry Kane hints at Tottenham exit - where would Spurs go from there? 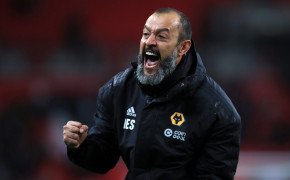