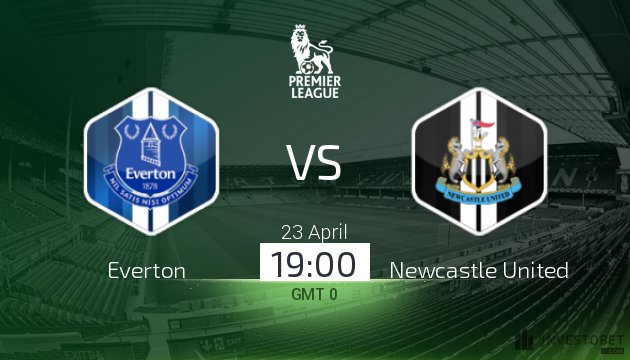 If there was any lingering uncertainty over whether Sam Allardyce will remain in charge at Everton beyond the summer, an absent-minded questionnaire sent out by the club to its supporters last week has gone a long way towards clarifying the matter. Mischievous or not, the responses cannot go unseen and the media furore it has attracted cannot be undone.

Apparently, the same survey, made up of exactly the same questions, was conducted 12 months ago but warranted little interest because the club was relatively stable, the fans were relatively happy and a request to give the manager marks out of 10 was relatively harmless. There was no controversy, so the marketing department saw no harm in repeating the exercise.

But now things are different. The manager and fan base are at odds, harbouring totally different perceptions of what constitutes progress and success at this period in time. Results have been reasonable but performances have not, and it was only through an official document such as this that those perceptions over entertainment could be quantified.

Where Big Sam could previously point to a climb of seven places in the Premier League table, the decision-makers at Goodison can now point to a concrete rating that makes his continuation seem pointless. And if the number was any good, we wouldn’t be talking about it now. Safe to say, the mean average was probably much closer to zero than it was to 10.

All of which accentuates the apathy that has enveloped the club, increasing the likelihood that this game plays out as a tepid end-of-season affair. With Newcastle just a point behind the Toffees, the risk for Allardyce of losing further face in the table might weigh heavier than the pleasure that victory would generate, so the draw looks attractive at 12/5.

Everton are worthy favourites with home advantage and, despite everything, a record of W8 D1 L0 against bottom-half opposition at Goodison is mightily impressive. Nonetheless, it's hard to drum up any excitement about odds of 13/10 in light of how little they actually create. Over the past 16 matches, they've averaged less than two shots on target per game.

Newcastle have earned the right to be regarded as better than the nine teams in that sample, even if their supremacy is only fractional in most cases. And their stock is at a season high right now on the back of four straight wins, including last weekend's televised 2-1 success over Arsenal and the love for Rafa Benitez that ensued.

However, the plaudits for the Spaniard have been a little overblown throughout a quiet news week with so many issues resolved elsewhere and a lack of interesting narrative for the pundits to get their teeth into. Benitez has done a good job this season, but talk of him landing the Manager of the Year gong with this late flourish is laughable.

That shouldn't dampen the current wave of optimism sweeping Tyneside and it's nice too see such a great club going about their business with enthusiasm. The Magpies are tidy and organised, and also a little more enterprising now that the threat of relegation has passed. However, there's not quite enough substance to believe they can upset the odds here.