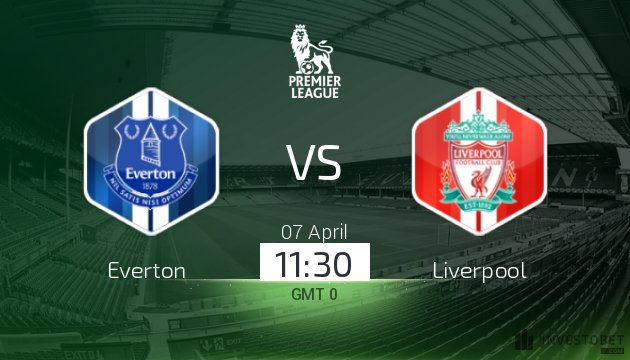 With Everton in major need of a signature win, Liverpool arrive at the right time. The Reds will be missing key players and will have one eye on Tuesday’s return battle with Manchester City.

Everton are missing a lot of players. It’s likely that Tom Davies and Idrissa Gueye will make the team, but perhaps not start. Meanwhile, in attack they need Yannick Bolasie to remember the times he terrorised Liverpool as a Crystal Palace player. Wayne Rooney will start off Cenk Tosun, a derby debutant.

We also expect to see Theo Walcott, a lifelong Liverpool fan, line up on the right-hand side. How he and Seamus Coleman link up with Rooney will play a key role in determining if Everton can break through the Liverpool backline.

With the City game on Tuesday, expect to see Mo Salah and Emre Can rested. Jordan Henderson will play as he’s banned for Tuesday, while James Milner and Gini Wijnaldum may continue in the middle alongside him. Up top, we expect a Mane-Firmino-Oxlade-Chamberlain line-up, though the latter definitely performs best in the middle of the park – as his wonder goal versus City showed.

Andy Robertson might sit this one out too, with the recently re-introduced Alberto Moreno perhaps coming in. How the erratic Spaniard copes with Walcott and Coleman will be very important to determining the outcome of the game.

How Michael Keane and Ashley Williams handle Roberto Firmino will matter a great deal. If Morgan Schneiderlin and Idrissa Gueye can provide protection from midfield runners, they could stem the main Liverpool threat.