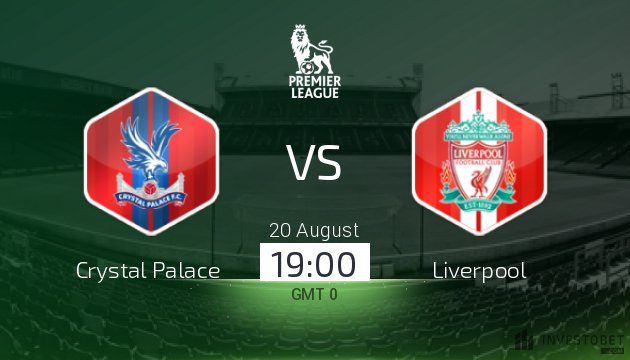 After laying out their title credentials in the opening weekend, Liverpool have an early acid test to overcome: Crystal Palace away. A bogey game for the club for as long as fans can remember, a trip to Selhurst Park has many negative memories for Reds fans.

If they are to end a three-decade long wait for the title, winning games like this against a very tough and awkward Palace side will be essential.

The Eagles are soaring after a strong opening-day win, with Wilfried Zaha and Jeffrey Schlupp both getting on the scoresheet against Fulham. Patrick van Aanholt was hugely impressive, as was the other full-back, Aaron Wan-Bissaka. Both will need to be more defensively resolute this weekend, with the forward pace and aggression that Liverpool bring.

In terms of the attack, Wilfried Zaha will likely line up alongside Christian Benteke, who looks revived. Both players have had a hand in wins over Liverpool in the past: can they repeat the trick?

The Reds will likely go with a similar team to last weekend, though Jordan Henderson could step into the midfield and start. Joe Gomez will likely play alongside Virgil van Dijk again in the heart of defence, with the usual trio of Sadio Mane, Mohamed Salah and Roberto Firmino up top.

Expect Naby Keita and James Milner to continue their roles in central areas, linking up with Andy Robertson and Trent Alexander-Arnold down the wings. The only real change to be expected is that Henderson will start in place of Georginio Wijnaldum, who was excellent last time out.

An away win, but a hard-fought one. Palace look a different prospect this year, and could easily impress. If Liverpool want to win the league, though, they’ll need to come through games like this - no matter how well Palace play.