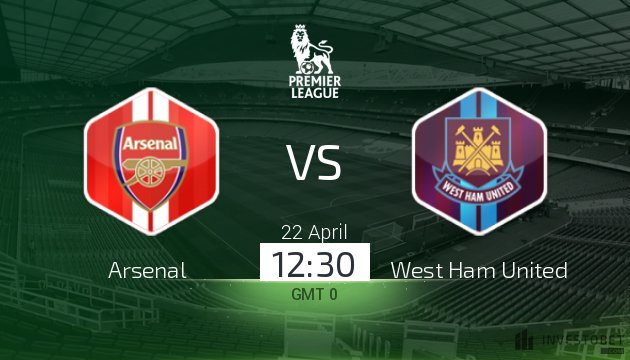 Usually a big match-up in London, this Arsenal-West Ham United tie feels strangely muted. The fact that Arsenal have both eyes on the Europa League and West Ham feel safe makes it easy to see why this match could see priorities elsewhere.

The recent defeat by Newcastle will do little to help restore confidence at Arsenal. While Pierre-Emerick Aubameyang is more or less settled in now, the form of those behind him is flagging. We expect to see Alex Iwobi, Danny Welbeck and Reiss Nelson come into the side again for this one.

The improving Mohamed Elneny and Granit Xhaka will police the middle for Arsenal. With the midfield advantage over West Ham, this could prove vital in this match-up.

Meanwhile, West Ham are on a three-match unbeaten streak. Their trip along London should see them again reliant on the link-up between Arthur Masuaku and Marko Arnautovic. When this pair plays well, West Ham are more likely to get a positive result.

We could see Manuel Lanzini and Joao Mario behind the front pairing, backing up Mark Noble in the middle of the pitch. Aaron Cresswell may continue as a left centre-back, having performed admirably given his lack of experience there.

If West Ham are to get anything at the Emirates, though, they need Joe Hart to put a range of negative performances behind him.

How Shkodran Mustafi and Calum Chambers handle the electric Arnautovic will matter a great deal. The big Austrian is a handful at present, and loves taking defenders on. With the Arsenal centre-halves so easy to get ahead of, we could see Arnautovic take full advantage here.