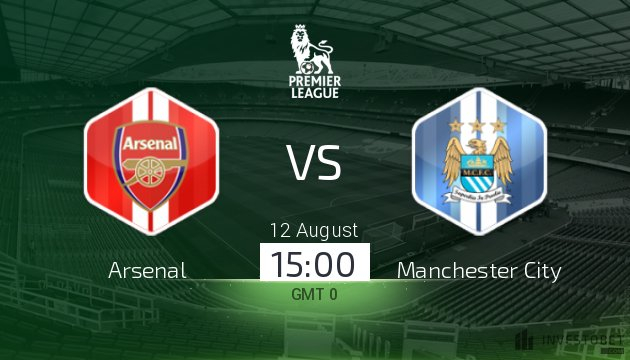 The Community Shield is becoming more of a non-event with each passing season, but one man was conspicuous for his interest in the action at Wembley last weekend as he sought to fine-tune a plan that will introduce him to the Premier League - potentially in a big way.

Unai Emery hasn't locked horns with Pep Guardiola for more than six years, but the two men were in charge of Valencia and Barcelona respectively for the same four-year stretch between August 2008 and May 2012 - and don't be fooled by the narrative that their La Liga rivalry was one-sided.

The Basque coach failed to emerge victorious in 10 attempts against his Catalan counterpart, but Guardiola won't have forgotten the many headaches he was caused by Emery along the way. In five of those previous 10 meetings, Valencia deservedly broke the deadlock. And they were full value for an interval lead on five occasions too.

Naturally, the games were always more competitive at Mestalla, where the action followed a recurring pattern. Repeatedly, Emery had a small detail up his sleeve that enabled Los Che to set a high tempo and disrupt Barca from their usual rhythm, and they would generally have the better of the opening 60-75 minutes, only to run out of steam and concede late on.

Whether the eventual shortfall was down to Emery asking too much of his players or the players themselves lacking the belief required to see the job through, it’s hard to say. But Barcelona always found a way to drag themselves back into the game and strike the final blow, leaving happy enough with a point more often than not.

The parallels between Valencia then and Arsenal now are plenty, while the same could be said for Barca and City, so there’s mileage in the idea that the Gunners go about their business in much the same way here. Emery might be two years behind in the overall process, but a longer pre-season can help him steal a march with Guardiola’s men likely to be operating on autopilot.

Indeed, there’s been no shortage of photography doing the rounds on social media to illustrate the perception that intensity in training sessions at Colney has gone up a notch and the prospect of witnessing a well-drilled team is obviously an exciting one for the Emirates faithful, who have paid through the nose for excessive lethargy over the past few seasons.

An immediate return to the top four within the first 12 months under Emery’s tutelage might be a tall order, but this could be the perfect opportunity for the former Sevilla and PSG boss to demonstrate that, in spite of the many trials and tribulations to come, the club is in good hands.

You can get 7/5 about the Londoners to score first but there’s slightly more appeal in the Arsenal +0.25 half-time Asian handicap bet at 9/10, in which you return a profit if the scores are level at the break. It would be a big surprise if City just turned up and rolled the Gunners over in the manner that they did on their last meeting in March.