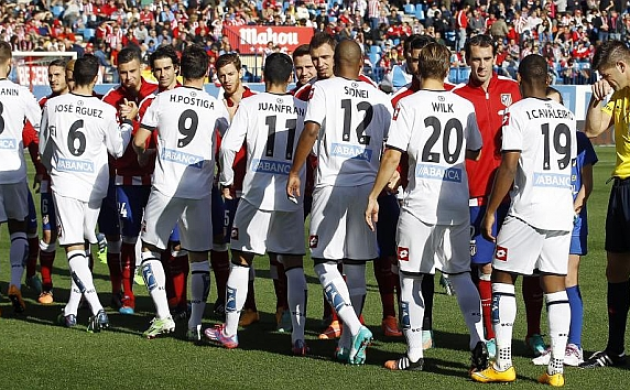 Atletico Madrid will be looking to keep in touch with Barcelona at the top of La Liga when they take on Deportivo La Coruna at the Vicente Calderon on Saturday evening. The Catalans can open up an 11-point lead when they face Getafe earlier in the day, so three points is a must if Diego Simeone’s side are to keep their slim hopes of winning a second league championship in three years alive.

Atletico head into the weekend’s encounter on the back of a fine run of form that has seen them win five of their last six league matches. Such a positive stretch has seen them open up a four-point gap ahead of their city rivals Real in third place, with Simeone and the club’s players publicly insisting that they are simply focusing on staying ahead of their neighbours rather than trying to overhaul Barcelona at the summit of the standings. 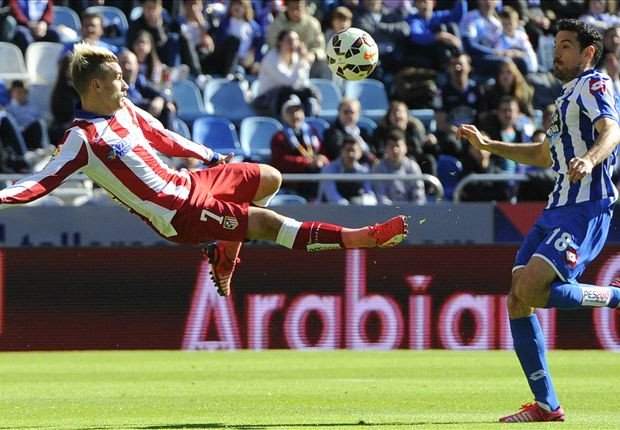 Atleti’s success this term has been built on a sturdy and resolute defensive unit, with only 12 goals conceded in 28 La Liga matches – a superior record to any other team in Europe’s five major divisions. They have kept an astonishing 18 clean sheets in that time, with Diego Godin and Jose Gimenez forming a superb partnership at the heart of the backline and Jan Oblak proving himself to be one of the best young goalkeepers in the world. With just six goals conceded at the Vicente Calderon in the top flight in 2015/16, another shut-out seems probable on Saturday. 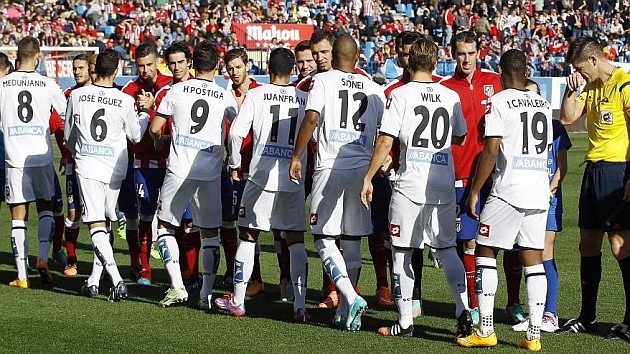 Deportivo find themselves in a rather worse position despite making an excellent start to the campaign: Victor Sanchez’s charges are now without a win since December 19, a run of five defeats and seven draws in their last 12 games that has seen them slide down to 13th place in the table. Deportivo are still seven points clear of the drop zone but will be beginning to look nervously over their shoulders if they suffer another reverse against Atletico, with their main problem in recent weeks being a failure to keep things tight at the back. In stark contrast to their upcoming opponents, Deportivo have not kept a single clean sheet in 2016 and have shipped 11 goals in their last five matches – including seven in the draw with Malaga and defeat to Athletic Club. 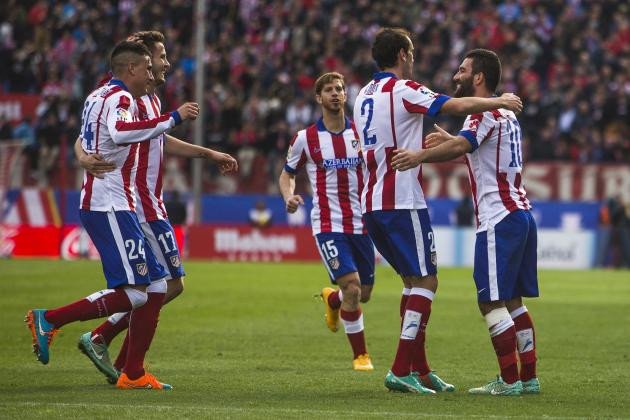 It is difficult to look past anything other than a comfortable home win this weekend; the two teams’ contrasting form going into the game in the capital means it is highly unlikely that Deportivo will be able to even pick up a point. Atletico may have half an eye on their upcoming Champions League round of 16 second leg with Dutch champions PSV, but even that should not prevent them from taking all three points as they attempt to keep up the heat on Barcelona above them. Their strong defensive record means it is worth backing Atleti to triumph to nil, while Antoine Griezmann looks a sensible choice in the first goalscorer market.