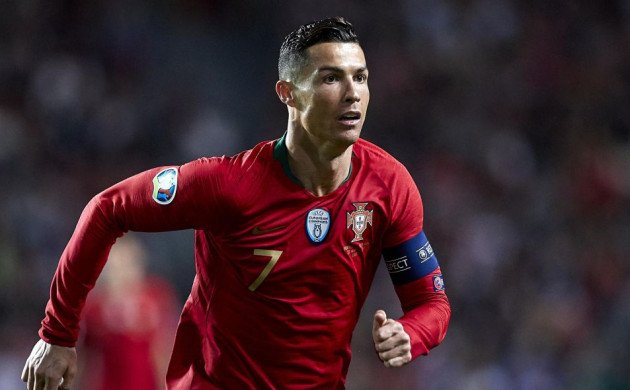 Following the conclusion of the qualification group stage this week, we now know 20 of the 24 teams who will compete at next summer’s European Championship. The bookmakers pick out world champions France as favourites, followed by England, Belgium, Germany, Spain and the Netherlands. That means that defending champions Portugal are not among the leading sextet in the market, which at a best price of 16/1 (888sport) makes them an attractive proposition at the 16th edition of the continental competition.

After the group stage of Euro 2016, few backed Fernando Santos’ men to go all the way. Portugal limped through the opening round in France, failing to win a single game and advancing to the last 16 behind Hungary and Iceland as one of the best third-place finishers. They did grow stronger as the tournament went on, eking out a victory over Croatia and beating Poland on penalties, before booking their place in the final with a 2-0 defeat of Wales in the last four.

France were favourites to triumph in the Paris showpiece, but Portugal demonstrated the defensive resolve that served them well throughout the knockout rounds, even after suffering the psychological blow of losing Cristiano Ronaldo to injury in the first half. Portugal weathered the storm admirably, before landing a knockout blow in extra time as Eder popped up with the winning goal.

Even the most ardent follower of the Selecao would struggle to argue that the Portugal team of 2016 are among the greatest European champions in history. They are stronger four years on, though, and will not hold any fear ahead as they defend their crown at next summer’s tournament.

Ronaldo is clearly coming towards the end of his career, but he remains a phenomenal goalscorer at international level. Santos has found a system which gets the best out of the Juventus frontman, allowing him to save his energy for the 18-yard box within which he is so deadly. There is plenty of other attacking quality within the ranks too: Bernardo Silva was arguably the best player in the Premier League last term; Joao Felix is among the most highly-rated youngsters in world football; and Goncalo Guedes and Andre Silva offer alternative options from the bench.

Portugal also possess a strong spine with a fine blend of youth and experience, best exemplified by a centre-back partnership of 35-year-old Jose Fonte and 22-year-old Ruben Dias. Goalkeeper Rui Patricio has racked up almost 100 caps this decade, while Danilo Pereira is an underrated holding player at the base of a midfield which also includes Joao Moutinho and Bruno Fernandes, who scored an astonishing 31 goals in all competitions for Sporting CP last season.

One reason for Portugal’s relatively low position in the bookmakers’ rankings is their position in Pot 3 for the group stage draw. That leaves open the possibility of Santos’ charges being drawn alongside Belgium and France, although the fact that four of the six third-place finishers will progress to the knockouts eases the pressure considerably. Moreover, there is likely to be a significant drop in Portugal’s price if the draw is kind; Ukraine, who did admittedly finish above the European champions, would be kind opponents from Pot 1, while Russia, Poland and Switzerland are among those in Pot 2.

Portugal were not widely fancied going into the last European Championship, and the bookmakers do not consider them among the favourites this time around either. But with a potent mix of star

quality and collective organisation, Santos’ side could retain the trophy they won in France three and a half years ago.