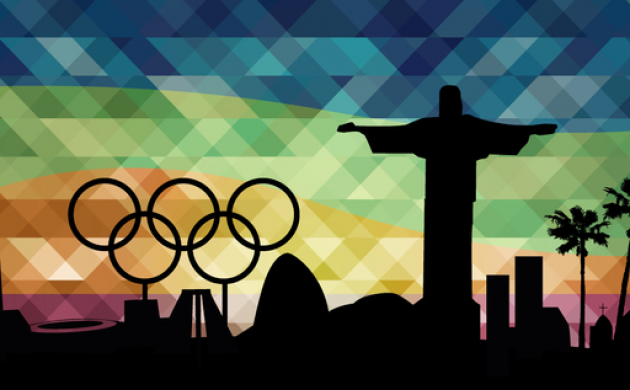 The sun is shining in Rio for the 2016 Summer Olympic Games, and there is no better summertime sport than Beach Volleyball.

With its international debut at the Olympics in the 1996 Atlanta games, beach volleyball has quickly become a fan favourite. The sport is synonymous with competitiveness, athleticism, and outdoor fun, and Rio 2016 promises to serve all who come to watch. Setting the scene on the stunning Copacabana beach will be this year’s 96 contenders spread out across 48 teams. The sand court stage has been home to many showdowns between the sport’s top medal winners for both men’s and women’s teams.

The United States have dominated the women's side, with the legendary partnership of Kerri Walsh-Jennings and Misty May-Treanor winning the gold medal at each of the last three Olympics. This time Walsh-Jennings will have to do it with someone else as May-Treanor retired after their success in London four years ago. Her new partner is April Ross, who herself won a silver medal in 2012. Their preparations for Rio have been far from ideal. Walsh Jennings was side lined for over six months following shoulder surgery for the fifth time in her stellar career. The partnership missed a large chunk of the season and she only returned to action in March. This meant that the pair had to frantically scramble to play in enough qualifying  tournaments to meet the Olympic threshold and climb the standings far enough to make the American team.

Their main competition for the crown will come from the two Brazilian partnerships Larissa & Talita as well as Agatha & Barbara. They are number one and two in the world rankings after very successful seasons, and with a boisterous home crowd behind them these two powerful teams will hope to break the USA's stranglehold.

The men's event looks to be equally wide open with a number of nations in with a shout of the top prize. Home court advantage may tip things in the favour of Brazil’s two contenders, Alison & Bruno Oscar and Pedro Solberg & Evandro. Alison and Bruno are in their third season together. As a partnership. Alison is the senior partner and boasts a trophy cabinet that is full of world gold medals and podium finishes. He scooped the silver medal in London with his previous partner Emanuel and he will be looking to go one better on the Copacabana.

If neither of these local favourites win then there are plenty of other contenders waiting in the wings. The Dutch duo of Brouwer and Meeuwsen have been putting together some eye catching results this season and the American pair of Lucena and Dalhausser cannot be discounted despite an injury affected season.

Whatever happens there will be new champions at these games as the champions from London, Brink and Reckermann, will not be defending their title as the retired shortly after winning.

Lather up with sunscreen, strap on your sandals and head down to the sand for a set and spike spectacular at the Beach Volleyball tournaments of the 2016 Rio Olympic Games!