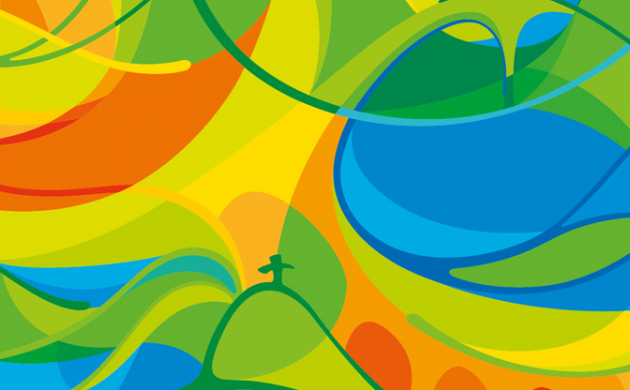 Preparing for the 2016 Olympic Games

Sun, sand, and the glorious sea set the stage for the 2016 Olympic Games

Rio de Janeiro is hosting this year’s summer games, and the jewel of Brazil could not be a more spectacular setting to watch the world’s elite athletes compete to represent their countries in this international celebration of fitness and sportsmanship. This will be the first time in the history of the Olympic movement that the games will have been taken to a South American country.

The world famous football ground, the Maracana, will play host to the opening and closing ceremonies. There has been a purpose build Olympic Village with a brand new stadium for the blue ribbon athletics event. The iconic Copacabana will also be getting involved in the action. The beach volleyball stars will be strutting their stuff on the famous sandy beach.

There will be a plethora of world talent taking part at the games, looking to create history in Brazil.

Usain Bolt is the most iconic figure in athletics and the Jamaican sprint superstar will attempt to defend his 100m, 200m 4x100m relay gold medals that he won at Beijing in 2008 and incredibly he retained at London 2012 four years later. If he does it, Bolt will have a strong claim to be being the greatest Olympian of all time, never mind just athletics. It is highly likely this will be the last time you see Bolt competing at an Olympics and he will be determined to put on a show people will never forget.

One of the heroes of the home support is their sailor Robert Scheidt. He is already Brazil’s most successful Olympian of all time with two gold, two silvers and one bronze medal. The 41-year-old veteran has already made up his mind that he will hang up his sails after competing on the waters of Rio and it would be a fairy tale ending to the national heroes career if he was to sign off with a gold medal in home waters.

There will be two new sports appearing at Rio for the first time- golf and rugby sevens. This will mean that some familiar sporting names will be swapping their usual surroundings and representing their nation in the Olympics.  The top three golfers in the world, Jason Day, Rory Mcilroy and Jordan Spieth should all be competing and it is sure to be interesting to see if it is a success as it's inclusion has caused a lot of controversy. Rugby sevens is a more universally popular addition. It is a fast paced and exciting game that may well be a big hit in Rio. One star name that will be there representing the All Blacks of New Zealand is Sonny Bill Williams who is a legend of the full form of the game and will look to shine in Brazil.

With the colour and excitement a Brazilian crowd can generate this is sure to be a thrilling Olympic Games that will live long in the memory, the people of Rio know how to put on an epic big party!