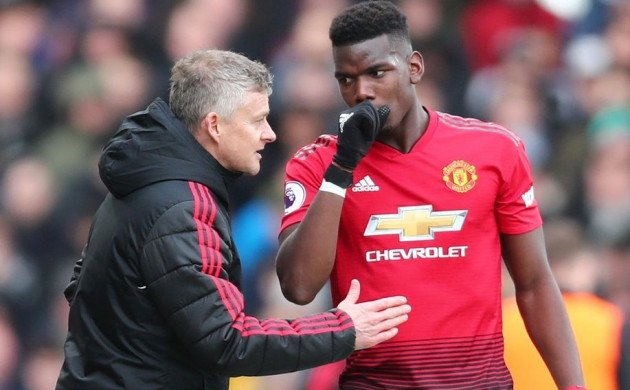 At the beginning of December, 27-year-old France midfielder’s agent Mino Raiola loudly claimed that his client is going to leave Manchester United and won’t sign an extension to his contract which ends in June 2022.

Raiola is also claimed that, -

“Paul is unhappy with Man United as he is no longer able to express himself in the way that he would like and as he is expected to. Paul needs a new team, a change of air.”

Frankly speaking, getting back to England in 2016 did not take Paul’s career to the next level. Things have been pretty average over the past two seasons - only 16 Premier League appearances last year and 8 this year.

In the 2020/21 season, on average, the midfielder spends less than an hour on the grass.

Nonetheless, Ole Gunnar Solskjaer is saying that Paul Pogba is focused on doing well for Manchester United despite his agent's loud comments.

"Paul's got the hunger and appetite to play. He wants to train and he's focused on performing when he gets a chance”, - states Manchester United manager.

Juventus, Pogba’s former club has repeatedly been mentioning that they are interested in getting The Frenchman back under their roof and Raiola also hinted about the possible return at Juve:

“Perhaps Juventus will be his next club. Why not? Moreover, Paul has excellent relationships with the club and former teammates.”

The manager of Juventus, Fabio Paratici, however, asked to slow down those talks in response to a question about a possible purchase of a Paul:

“This is the wrong question - I think it would be quite expensive. We love him very much, we know that he is a great player, but now he is at Manchester United.”

Didier Deschamps, a French former professional footballer, and manager of the France national team since 2012, and a legend is not taking any sides of that conflict of interest, -

“If I start to react to the statements of an agent, uncle, dog, grandmother, grandfathers ... They say what they want. The player is important to me. Players make decisions to build a career. I can express my opinion if asked, but of course, I will not give any advice."

However, after Red Devils hasn’t qualified into Champions League playoffs, even the usually calm Ole Gunnar Solskjaer reacted a bit angry when he was asked about Raiola's words:

'As soon as Paul’s agent realises this is a team sport the better'.

He added that perhaps that was the last thing he said about Paul’s agent.

The British top media sources - The Times and The Independent – at that very moment are exchanging with insides. The Times reported that Pogba really wants to return to Juventus, and The Independent – claims that Manchester United is generally ready to consider a transfer, but wants someone from Juventus in return: Ronaldo or Dybala.

Very likely, that this story is far from it is the end, so we need to be patient and see what happens. 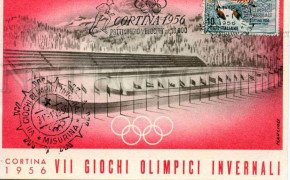 Alpine world championships in the “Queen of the Dolomites” 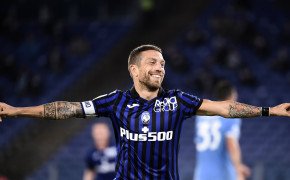