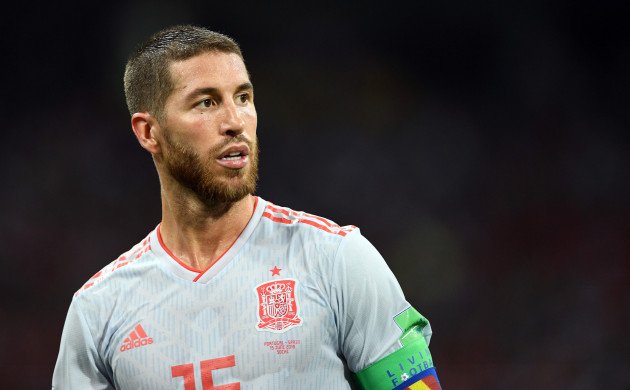 Euro 2020 kicks off in just over seven months' time, with 24 teams set to battle it out for the continental crown. The tournament will be held across Europe for the first time as a celebration of UEFA's 60-year anniversary, and by the end of the current international break we will know 20 of the participants (the final four spots will be decided in the play-offs next March).

Below we recap the state of play ahead of this week's final qualification fixtures.

Table-topping England need just one point from their remaining games against Montenegro and Kosovo. A victory for Czech Republic against Kosovo would see them qualify for the tournament, but defeat would keep their opponents in the hunt.

Ukraine have already wrapped up top spot in this section, and they will be joined at Euro 2020 by Portugal if the holders win their final two encounters against Lithuania and Luxembourg. Serbia still have an outside chance but are a point behind Fernando Santos' side at the time of writing.

With Denmark and Switzerland expected to beat Gibraltar and Georgia respectively on matchday nine, Group D will go right down to the wire. The game between the Republic of Ireland and Denmark could in effect be in a play-off for one of the two qualification spots in Group D, with Switzerland likely to take the other.

Croatia need just a point against Slovakia to reach Euro 2020. With Wales likely to beat Azerbaijan in matchday nine, the final qualification spot will be between Ryan Giggs' men, Hungary and Slovakia.

Spain are already through, meaning there is just one place remaining in Group F. Sweden will get it if they beat Romania; even if they lose, they will remain many people's favourites to qualify given that they host the Faroe Islands in matchday 10, while Romania meet Spain.

Poland can put their feet up having already secured a place at the finals. Austria will join them as long as they avoid defeat against North Macedonia, who will be eliminated with anything less than victory. Slovenia and Israel are all but mathematically out of contention.

Turkey will qualify if they beat or draw with Iceland, who must take all three points from their trip to Istanbul. A win against Moldova will be sufficient for France to begin making travel plans for next summer.

Belgium and Russia have already wrapped up qualification in Group I, with Cyprus, Scotland, Kazakhstan and San Marino all some way behind.

Italy have long been guaranteed to win Group J, and they will probably be joined at Euro 2020 by Finland, who have a five-point lead over Armenia and Bosnia-Herzegovina ahead of their game against last-placed Liechtenstein.