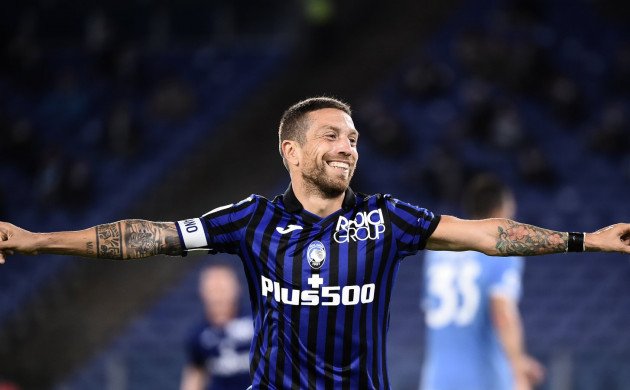 Having been the protagonist of arguably the most interesting team in Italian football, Atalanta and Papu Gomez look set for a messy divorce. Despite being a key part in the rise of the provincial club into a team that competes in the UEFA Champions League, Alejandro ‘Papu’ Gomez looks set to leave the club in aggressive circumstances. The player was seen as a key part of the system, but a major fall-out with coach Gian Piero Gasperini means that it is likely he will move on this winter. An exit has been mooted for a while, but the challenge came from the clubs involved.

The three most involved clubs in discussions included Juventus, Milan, and Internazionale. The problem for Gomez is that Atalanta had no reason to sell to any of the three clubs. Juventus are the dominant force in the country and a side that teams are reluctant to sell to regardless. The other two Milanese sides, though, are local rivals to Atalanta and also compete with them for a UEFA Champions League spot. This leaves one clear front-runner for a deal: AS Roma.

The Giallorossi might also be fighting for a UCL spot, but it is believed Atalanta would rather send the player to Rome as opposed to Milan or Turin. The reports in Italy suggest the Roma hierarchy will soon meet-up with Gomez in a bid to discuss the next move, with Atalanta keen to bring an end to the whole affair.

Papu Gomez: The hero who became a distraction

For Atalanta, Gomez was one of the first faces to arrive at the club and play a key role in its transformation. He has been there every step of the way during the Gasperini era, so his exit will be seen as a bitter one for all involved. Gomez, though, has frequently contested the clubs explanation of events that have led to him being ostracised from the first-team.

From Instagram posts showing him tracking back to help out his teammates to disputes with the club via social media, Gomez appears to have reached the point of no return. Despite making clear in the past he would be happy to stay for life, it appears that he would now rather move on than work with Gasperini any longer. What is more confusing, though, is the fact that Gomez claims his relationship with the club, Gasperini aside is fine.

Given the entire Atalanta, the project is built on the strength of the team over the individual, though, it is likely that this will be the end. Players do not often come back from the drama that is taking place in Bergamo, making it nigh-impossible to find a solution. It is tough to come back from the issues that have happened, making any likely reconciliation impossible.

Roma, then, could stand to pick up a world-class creative talent for a fraction of his value. For Atalanta, though, it is a sad end to a romantic story that has developed in recent seasons.