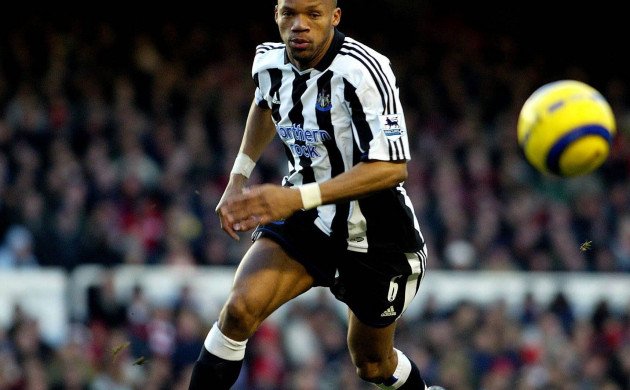 A few hours after signing Luis Suarez from Ajax, Liverpool broke their transfer record by paying £35m for Carroll. It was a remarkable fee for a player who had just 22 Premier League appearances to his name, and the former Newcastle United targetman duly struggled to live up to expectation on Merseyside.

Injuries didn’t help, but Carroll always looked like a poor stylistic fit and it was no surprise to see him loaned to West Ham 18 months after his arrival. In total, the striker scored only six goals in 44 Premier League games for the Reds.

It is hard to see what West Ham spotted in Savio, a £9m signing who had just three league goals to his name for former employers Brescia. The Hammers coaching staff quickly realised the club had made a mistake, with the German-Ugandan afforded just a single Premier League start before being shipped off to Fiorentina seven months later.

Savio has not made more than 15 league appearances for any of his clubs post-Brescia, with his last stint at Bulgarian outfit FC Vereya totalling just three outings.

This was a bizarre deal on many levels, with Newcastle paying Rangers £8m for Boumsong’s services just a few months after they could have signed him for nothing. The centre-back initially struck up a promising partnership with Titus Bramble, but both defenders became increasingly error-prone as Boumsong’s form deteriorated in his first full season at St James’ Park.

Newcastle were all too happy to cut their losses in the summer of 2006, selling the France international to Juventus following their relegation to Serie B.

With Fulham struggling for goals as they battled against relegation from the Premier League in 2013/14, the mid-season arrival of Mitroglou lifted spirits at Craven Cottage. The London side paid a club-record £12m for the striker’s signature but he proved to be an unmitigated disaster, making just three appearances and failing to score a single goal.

Much to Fulham fans’ dismay, Mitroglou rediscovered his scoring touch soon after being loaned back to former club Olympiacos ahead of the following campaign. He’s since found the net with regularity for both Benfica and Marseille.

Imbula had been linked with a host of Premier League clubs prior to January 2016, so Stoke’s acquisition of the ex-Porto man was seen as something of a coup. The Potters broke their transfer record by splashing out £18.3m on the midfielder’s signature, but they were soon searching frantically for the receipt as Imbula struggled to adapt to life in the English top flight.

After playing 14 times in his first half-season at the erstwhile Britannia Stadium, the former France Under-21 international appeared in only 12 games in 2016/17. Currently on loan at Rayo Vallecano, he hasn’t played for his parent club for almost two years and has already gone down as one of Stoke’s worst ever signings.